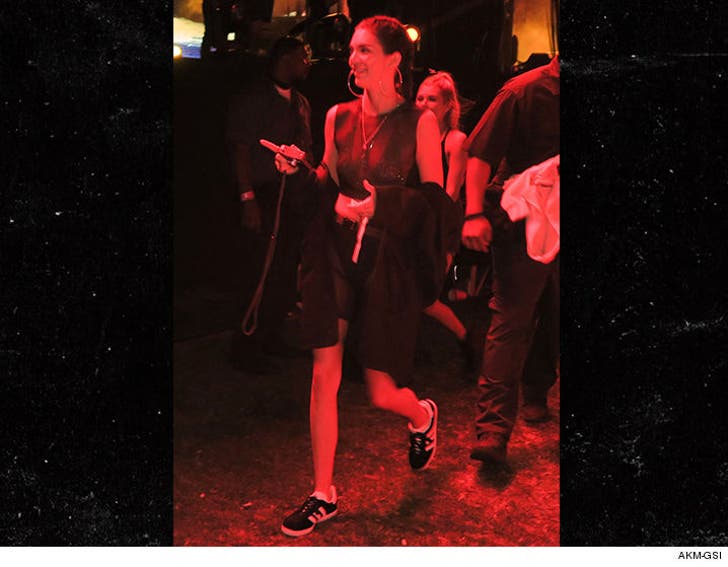 Kendall Jenner was all smiles Friday night as she arrived at Coachella. The pic was snapped as she was leaving the Travis Scott concert.

As we reported, she'll be hosting an event for the Bumble dating app and also DJ'ing an event over the weekend. As for interviews, reporters have been ordered NOT to ask her about her Pepsi ad.

Little sis Kylie also showed up at the festival after taking a private jet from L.A. 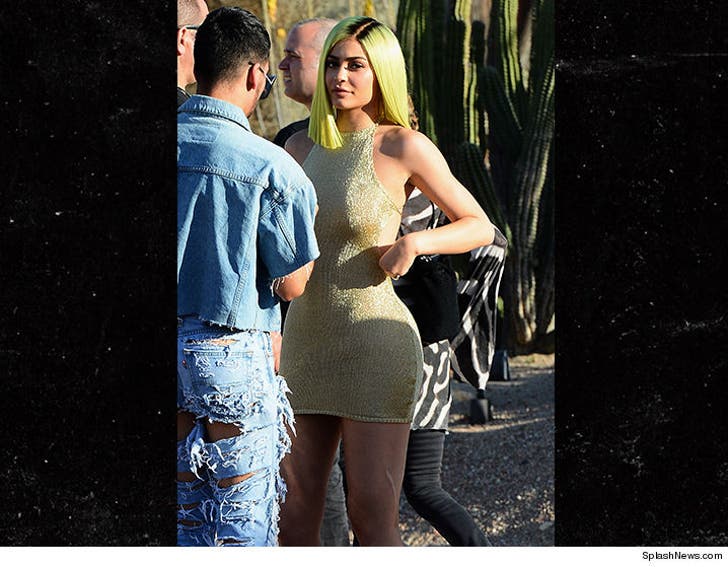 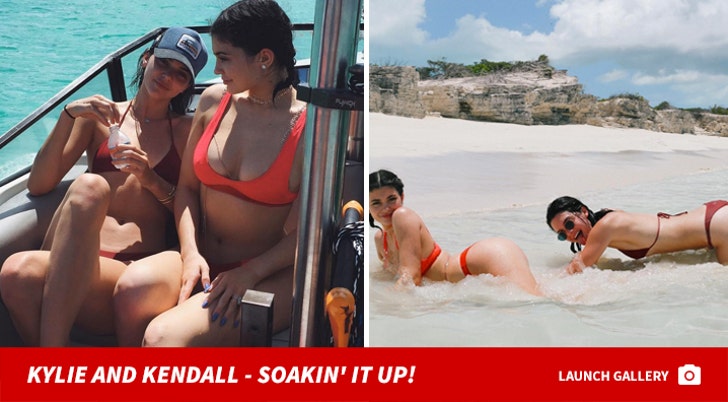