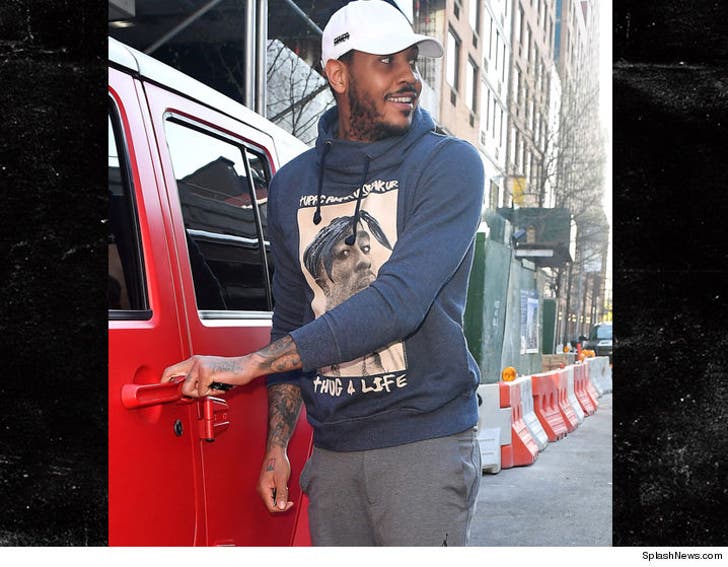 It doesn't look like Carmelo Anthony's ever going to win a ring in New York, but now he's ditched his wedding ring too.

The NY Knicks star followed suit with his now estranged wife, La La ... and hit the city streets Tuesday sans wedding band. La La ditched her ring more than a week ago when she moved out of their home.

TMZ broke the story ... Melo and La La are separated and there's next to zero chance of reconciliation. As we told you, a dancer claims she got knocked up by the NBA superstar.

No ring, but he was wearing a smile today ... for what that's worth. 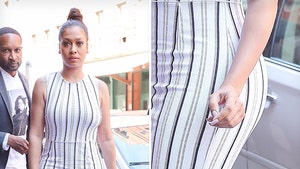 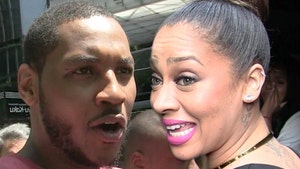