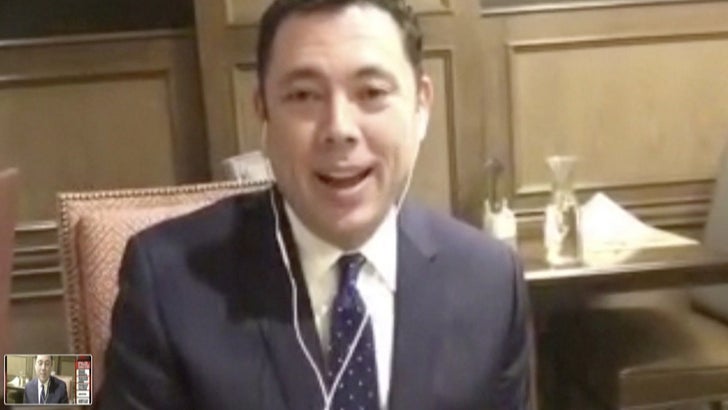 Congressman Jason Chaffetz is calling quits on a career with a rising trajectory because he's done sleeping on a cot most nights, far far away from his family.

Chaffetz says he can't afford to support two homes ... his wife and kids are in Utah, while he's mostly in D.C. So he sleeps in his office, showers in the House Gym, and he's not alone ... scores of other representatives, including Paul Ryan, are members of the unenviable club.

He's only 50, and popular in Utah, so once he leaves office when his term expires in 2018, he'll return home. Something tells us ... he's not done with politics. 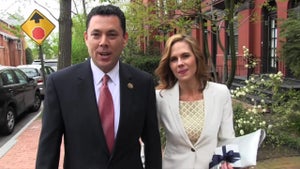 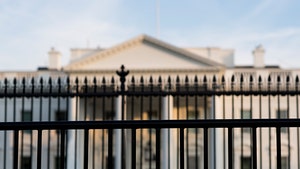