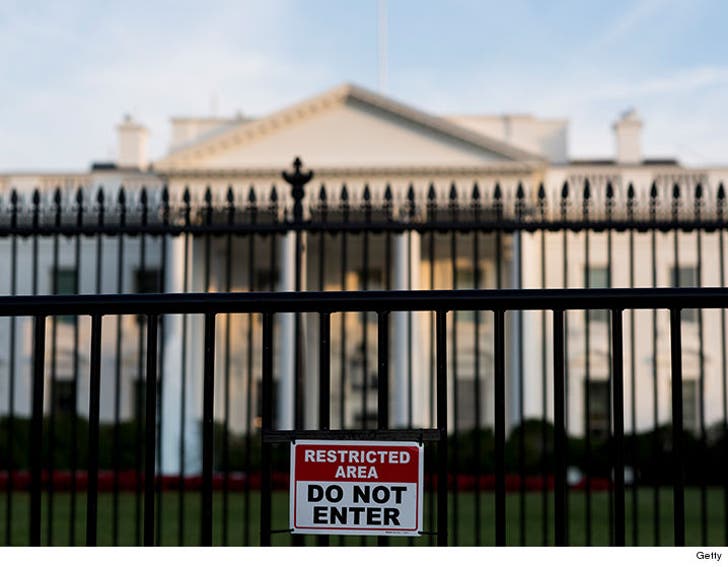 The woman who was twice arrested for attempting to jump a White House fence says she was inspired by the man who not only made it on the grounds for 17 minutes but even jiggled a doorknob.

Marci Wahl has just been charged with the crime of entering or remaining in a restricted building. True enough ... she never made it past the fence and in the first case her shoelaces became entangled on the spires and she dangled helplessly.

According to federal documents, obtained by TMZ, she said during an interview with Secret Service agents she was motivated by "the recent success" of other fence jumpers.

As for why she jumped the fence a second time after being taken into custody, she said she "lost track of where I was and was walking to the courthouse for a urinalysis appointment."

She told agents she was determined to speak with President Trump.

She went on to say she would stay in Washington D.C. until she felt bored, adding, "I feel like I am supposed to be here right now." She also said she plans on jumping the fence again, and when agents told her it was not the proper way of getting a meeting, she said she would contact her state senator. 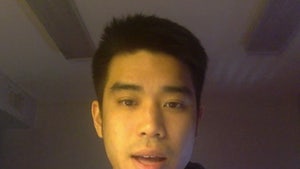 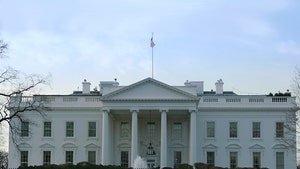