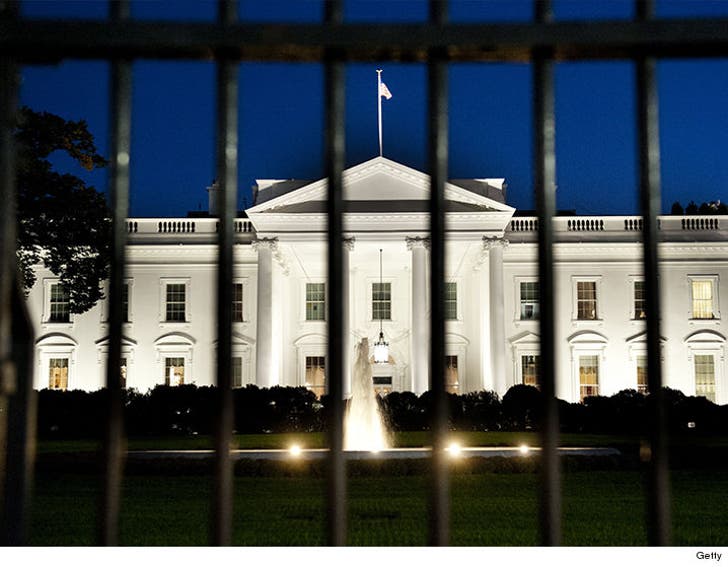 The White House fence jumper who lingered on the ground unnoticed for 17 minutes was literally just hanging out in plain view with alarms blaring, and the Secret Service had no clue.

Congressman Jason Chaffetz tells TMZ he met with the Director of Homeland Security and the Acting Director of the Secret Service for an hour and a half Tuesday, and his conclusion ... "It was even worse than I thought."

Chaffetz says the surveillance video is shocking ... the intruder was not darting around. Rather, he was "lingering," "hanging out" on the grounds. At one point he took the time to bend down and tie his shoes.

The intruder at times peered through windows of the building, where Trump was inside. As we previously reported, he also jiggled a doorknob.

Chaffetz says some of the alarms failed but some went off, yet the intruder was not detected.

Secret Service agents did check the grounds, but not with any urgency. Alarms frequently go off for various reasons, and this time it was met with an inadequate response.

And Chaffetz says the video shows agents were simply "lackadaisical." As he put it, "Everything went wrong."

The congressman says he was promised there would be "big changes," adding, "There better be." 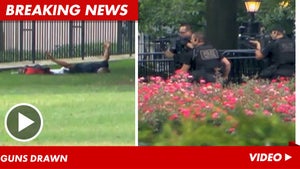