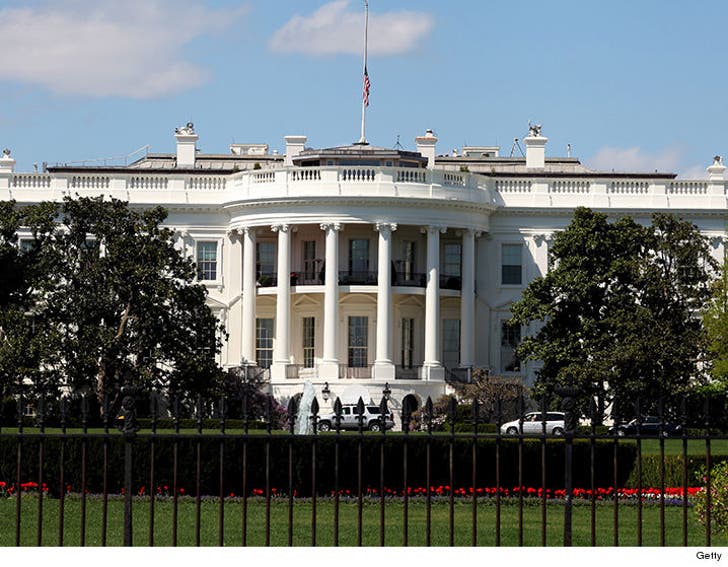 The man who jumped the White House fence last week was able to prowl around the property for nearly 20 minutes, got right up to the White House, hid behind a pillar and even jiggled a doorknob trying to get in ... TMZ has learned.

Jonathan Tuan-Anh was arrested by Secret Service, but it has become one of the most embarrassing incidents for the Secret Service in years.

The Secret Service says Tuan-Anh first jumped a 5-foot fence and then an 8-foot gate. The agency says he was on the property for 16 minutes, but sources familiar with the situation tell us it was closer to 20 minutes.

A source, who was fully briefed, tells us the man got right up to the White House but went undetected. President Trump was in the building at the time of the intrusion.

We're also told Tuan-Anh had a prior incident with the Secret Service earlier in the day, so it's all the more reason he should have been on the agency's radar.

After Tuan-Anh was arrested agents found 2 cans of mace.

Secret Service agents are angry over the breach, and believe they have been hindered by insufficient technology to detect intruders. 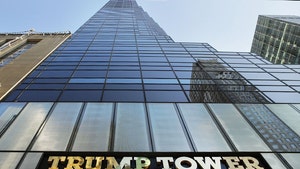 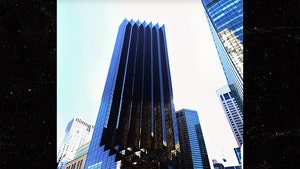 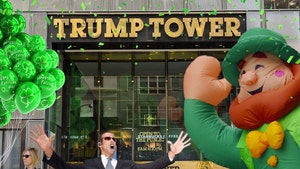