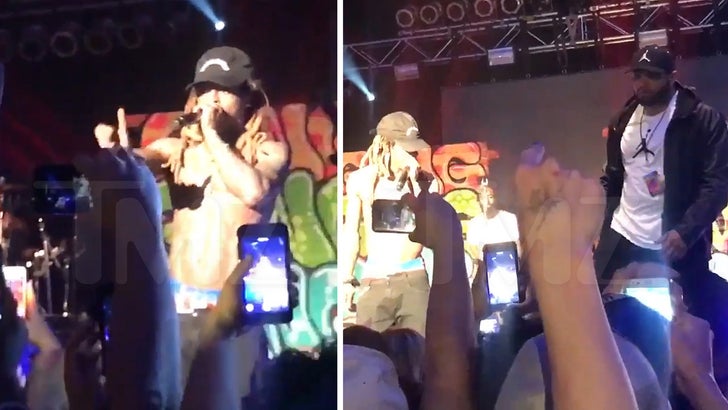 Lil Wayne called for backup when a fan pissed him off by tossing a drink in the middle of his concert ... and his backup is HUGE.

Weezy was in the middle of spitting "A Milli" Sunday night in Garden City, Idaho when a drink rained down from the crowd ... nearly hitting Wayne. Just a splash is all it took for Wayne to calmly inform the crowd ... his "goon squad" was gonna handle the situation.

He cut the show short, but not before reminding the fans ... he's no buster, he's rich. 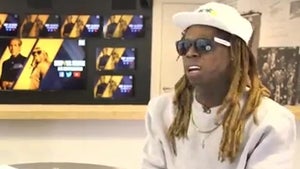 Lil Wayne Repeats His Roc Nation Allegiance, 'Jay's Helping Me Any Way He Can' (VIDEO) 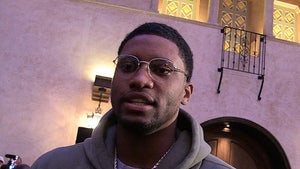