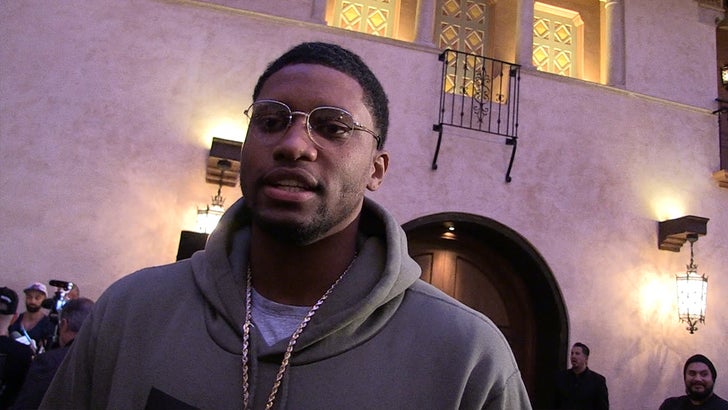 Rudy Gay is taking Jay Z all the way in a lyrical battle of the Carters ... telling TMZ Sports even though Lil Wayne is part of the Roc Nation family now ... Hov is still the best lyricist down with the crew.

Tunechi recently announced he was joining Roc Nation (even though he's still under contract to Birdman) meaning he's now on the same team as Rudy, who's down with Roc Nation Sports.

We got Rudy out in L.A. and asked him if there's a new top rap dawg at the Roc now that Wayne is throwing his diamond up, and Gay does the smart thing ... he goes with the boss.

BTW ... Jay Z's real last name is Carter, so is Wayne's. That's why it's a battle of Carters. Get your hip-hop knowledge up. 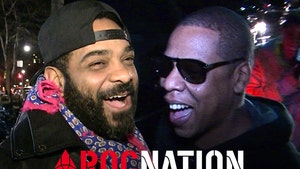 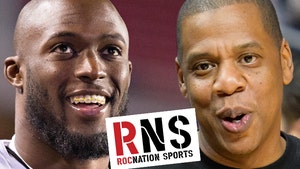