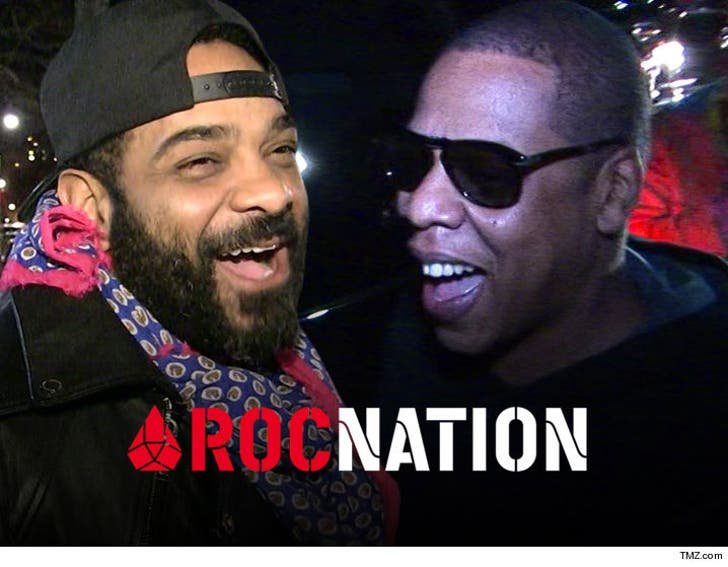 Sources close to the "We Fly High" rapper tell us he signed Tuesday with Jay Z and his lieutenants, OG and Ty Ty, to manage all facets of Jim's brand ... music, fashion, acting and more.

Our sources say Jim decided to end the feud with Hova to show other rappers it's possible to cut through the drama, and just make smart business decisions. Pretty amazing truce, considering they've been at each other since JJ sided with Cam'ron over Jay in the 2004 break up of Roc-A-Fella Records.

Jim's repeatedly dissed the Roc and its owner -- while Jay's taken Jim's hits and turned them into diss tracks against him. 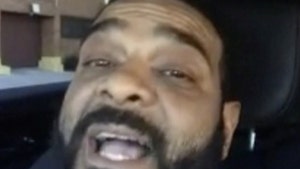 Jim Jones to Kanye West -- Get a New Alias! I Don't Want Your Life (VIDEO) 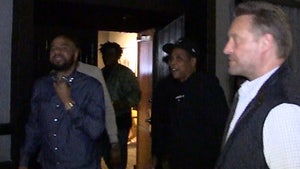