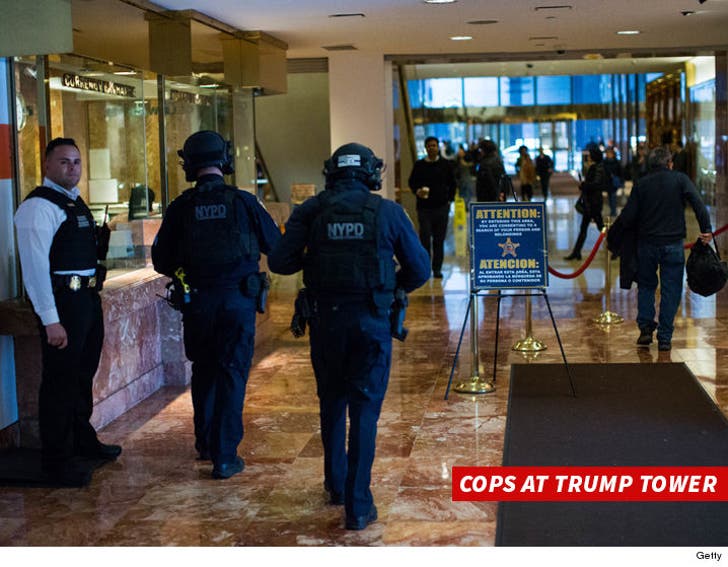 Trump Tower will remain what resembles a police zone -- barricades and all -- even after June when Melania and Barron Trump pack up and move to the White House.

Short story ... the building will still be crawling with cops and Secret Service, there will be barricades outside the building and police outside will be ready for protests that get out of hand.

Fact is ... Donald Trump hasn't returned to NYC since he was inaugurated, favoring Mar-a-Lago on weekends. Once Melania and Barron make their move, the top penthouse will remain largely vacant for the duration of Trump's tenure as prez.

But our sources say it's still the president's home and the Secret Service and NYPD are aware he's extremely controversial and the building has become the place to go in NYC for protests ... protests that can easily get out of hand.

Law enforcement is also concerned if they let up on security it will send a message that the building is an easy target.

As for cost ... it's steep. The price tag for protection is around $100k a day, and it triples when Trump comes to town. It won't be much different after the entire family packs up and leaves. 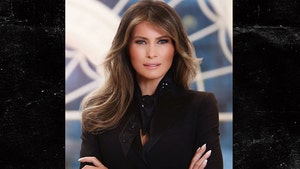 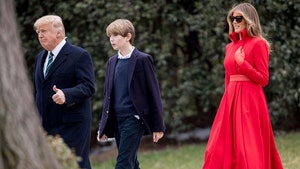 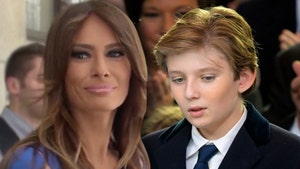