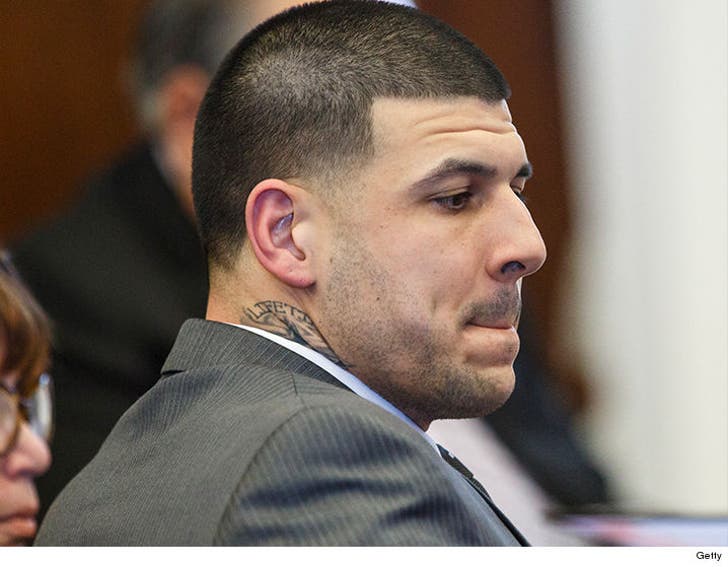 Aaron Hernandez did not have any trace of illegal drugs in his system at the time he committed suicide ... this according to a new report.

WCBV is reporting the toxicology tests show there was no trace of synthetic marijuana in Hernandez's system when died ... despite previous reports that claimed there was.

Even more strange -- the outlet says Hernandez allegedly drew an unfinished pyramid similar to what's on the back of U.S. dollar bills on the wall IN BLOOD and wrote "Illuminati" below it in all caps.

As we previously reported, Aaron left behind 3 suicide notes for his fiance, his daughter and his attorney. According to WCBV, in one of those letters he wrote he was entering a "timeless realm" and would see them in heaven. 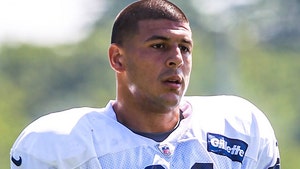 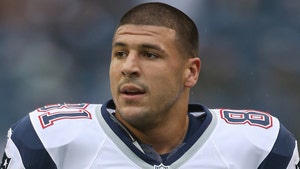