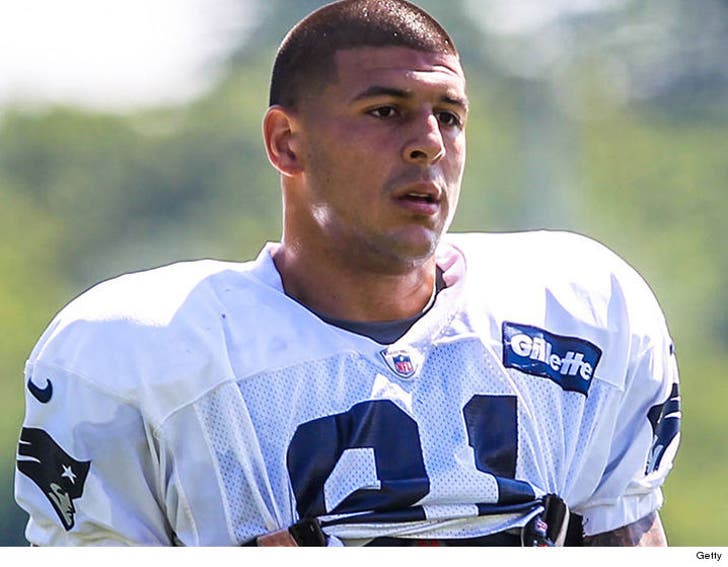 The three notes recovered in Aaron Hernandez's prison cell were written to his fiancee, his daughter and his attorney, Jose Baez ... NOT a supposed gay lover, sources tell TMZ Sports.

The contents of the letters are being kept under wraps for now -- but sources familiar with the investigation tell us the ex-NFL player did not leave any sort of a message for another inmate.

There are reports Hernandez had been corresponding with a "gay lover" during his time in lockup -- but Baez had previously shot that down as false ... saying, "These are malicious leaks used to tarnish somebody who is dead." 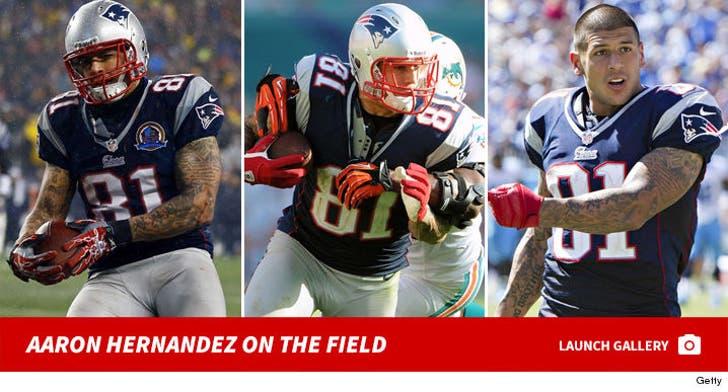 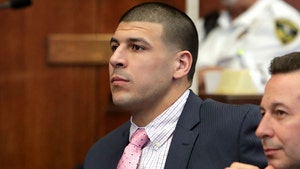 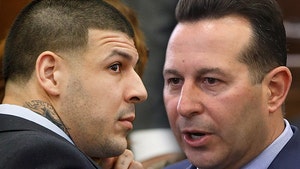