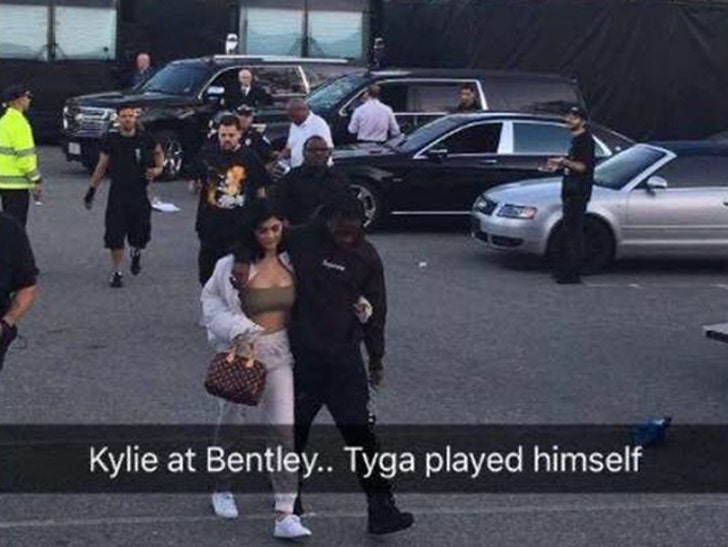 Travis Scott might have been rocking a sweater ahead of his show Saturday night ... but that doesn't mean Kylie Jenner wasn't giving him goosebumps underneath.

Kylie was seen tagging along with Travis at his gig at Bentley University just outside of Boston, where she was clinging to her new man at the hip.

We're told the couple went to a Boston club called Bijou afterward, and were together a majority of the time except for when Travis was on stage performing.

He didn't mention her during the set ... but this picture's worth a thousand words. So is this one. 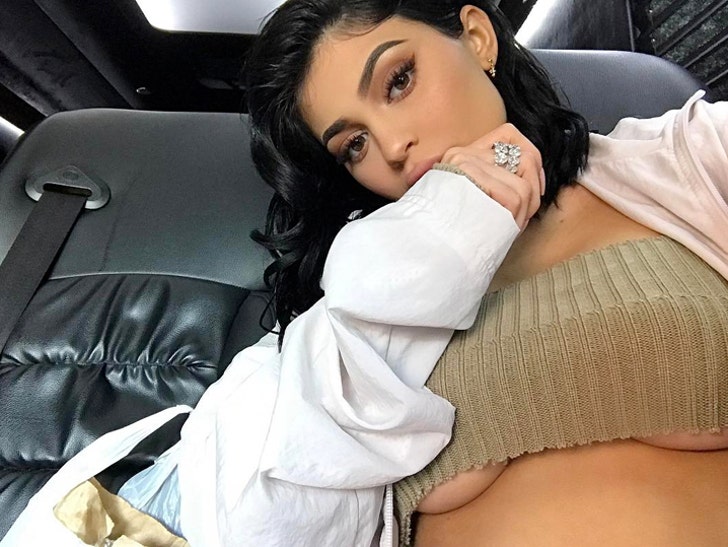 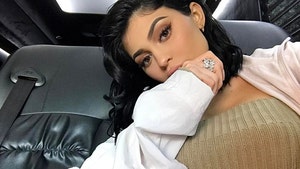