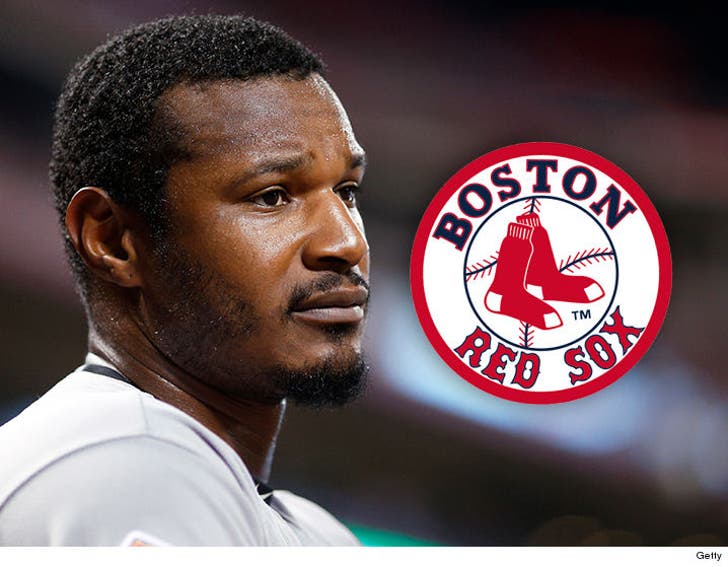 The Boston Red Sox have issued an apology to Baltimore Orioles star Adam Jones after a fan allegedly made racist comments and threw peanuts at the outfielder during Monday night's game.

The 5-time All Star says he was called the N-word "a handful of times" and had a bag of the ballpark snacks thrown at him while playing center field at Fenway Park, he told USA Today.

"No player should have an object thrown at him on the playing field, nor be subjected to any kind of racism at Fenway Park."

"The Red Sox have zero tolerance for such inexcusable behavior, and our entire organization and our fans are sickened by the conduct of an ignorant few."

The team ejected the fan Monday night, but is still reviewing the incident to determine any further punishment. 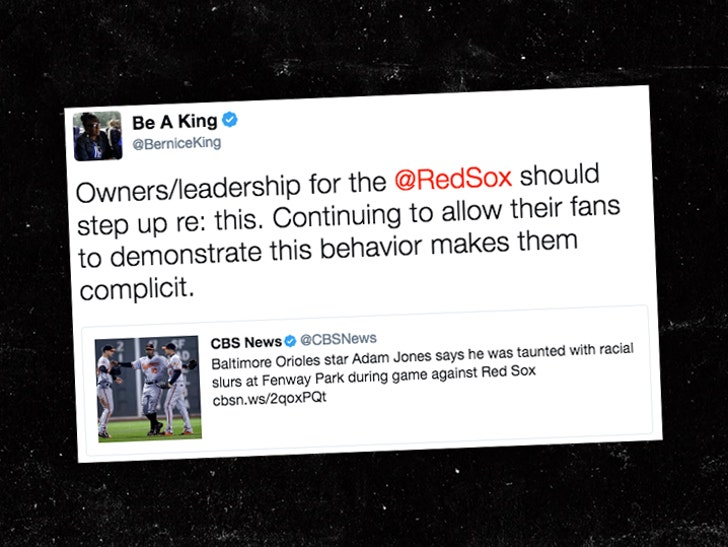 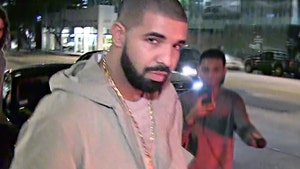 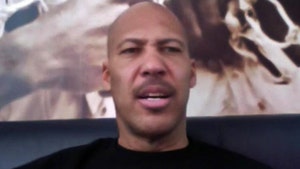