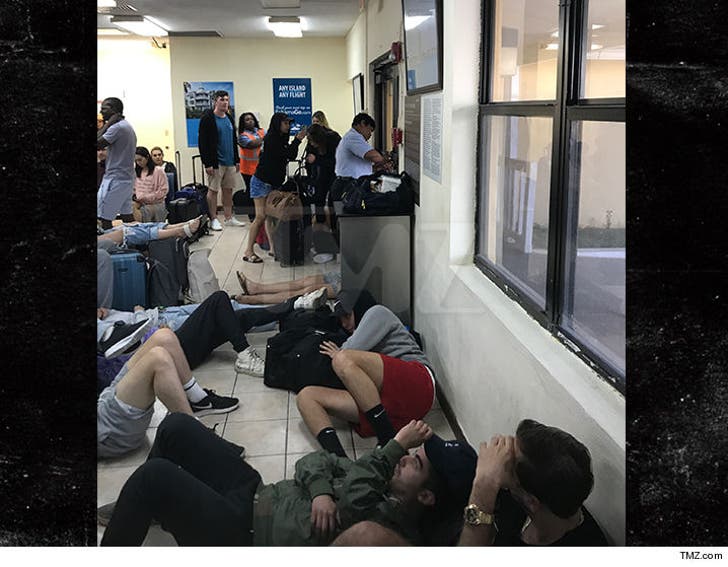 Festival goers who showed up for the ill-fated Fyre festival in the Bahamas were locked in the airport terminal for hours as security put a chain-link fence around the building to make sure they didn't get out ... so claim the lawyers who are repping some of the folks in a $100 million lawsuit.

Check out the pic ... you see someone who works at the airport locking the doors as frustrated, exhausted passengers waited for a plane to take them back to the U.S. Mark Geragos, the lawyer who filed the case, tells us some of the passengers passed out from lack of water and the heat.

And look at the pic below ... Geragos says it was taken when one of the festival goers first arrived. Fyre was on fire. 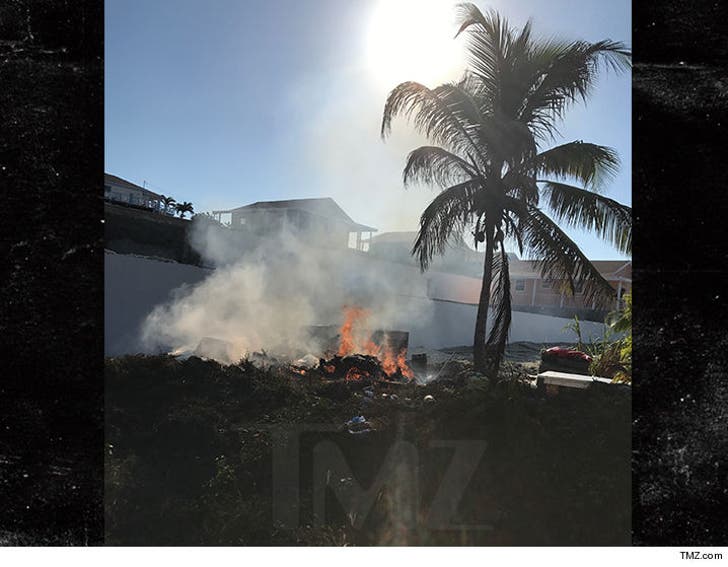 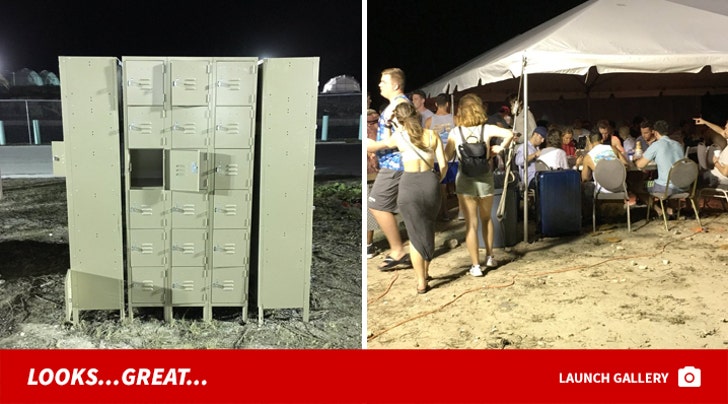 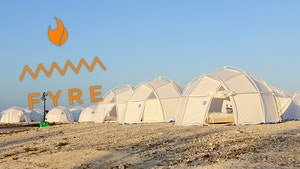 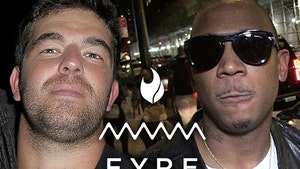