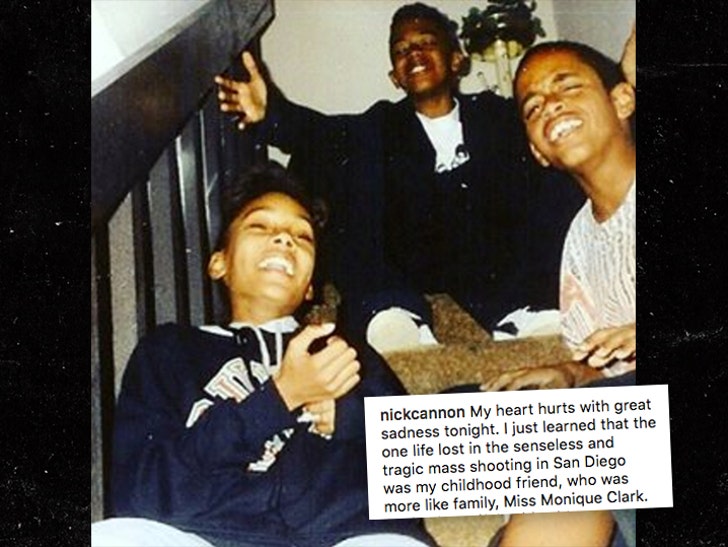 Nick Cannon says the woman who was killed in the San Diego area mass shooting over the weekend was a dear friend.

Monique Clark was the only fatality in the shooting Sunday in La Jolla ... where 7 other people were injured. Nick posted a childhood photo of himself, Monique and another friend. He said she was "Such a beautiful spirit with an infectious smile. I have nothing but wonderful memories of this Angel."

Monique was murdered by Peter Selis when he randomly opened fire on a birthday party at an apartment pool. Police say he was distraught over a recent breakup, and even phoned his ex-girlfriend while he opened fire. Officers eventually shot and killed him.

Nick, who was born and raised in the San Diego area, said ... "Tears can't express the pain and shock. A mother of 3, a sister, a daughter, a cousin, a friend and a Queen... Rest in Paradise." 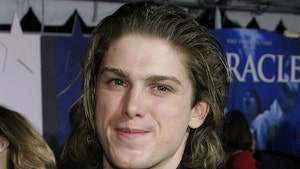 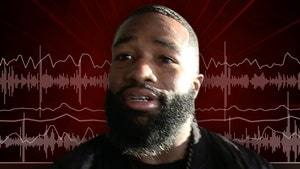