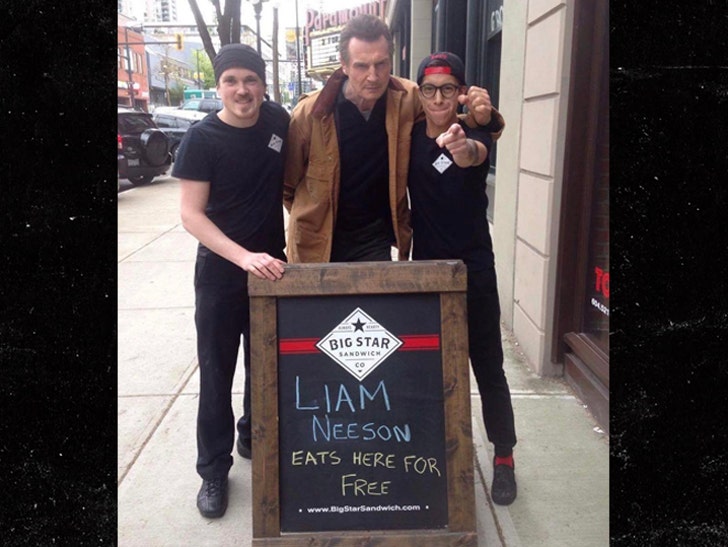 Liam Neeson's known for hunting down bad guys and making them pay, but he's also skilled at hunting down good guys who want to give him a delicious free sandwich.

The manager at Big Star Sandwich Co. in New Westminster, Canada put up a sign Tuesday morning offering Liam free grub after hearing he was filming in the area. Our sandwich meat sources (yep, we got those) tell us a few hours later ... BOOM ... Mr. "Taken" walked into the shop!

We're told he used his most intimidating voice and simply said, "Where is my free sandwich?"

Liam didn't actually eat because he had to rush back to set, but did snap a pic with employees. The actor's up there shooting "Hard Powder" ... a movie about a snow plow driver seeking revenge against a drug kingpin who he thinks murdered his son.

Instant classic. The photo. Probably not the movie. 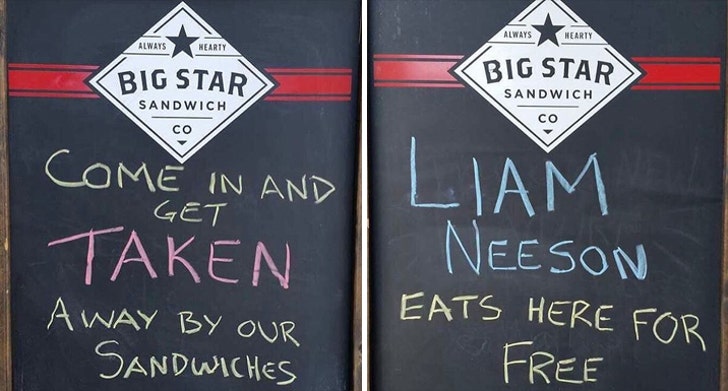 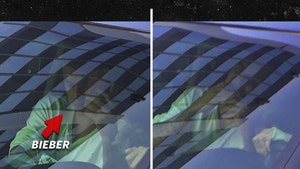