TMZ broke the story ... ABC wants the show and is far along in the negotiations with Fremantle, which produces the show. We're told ABC wants to announce it at the Upfronts a week from next.

As for Ryan ... as we reported, ABC inquired last week if the show could be shot in NYC, where he now has a full-time gig with Kelly Ripa. ABC wanted it NYC-based so Ryan could host, but Fremantle fired back that the show had to be shot in L.A.

We're told Fremantle has always wanted Ryan as the host of the reboot, and it has been pushing ABC to run the show on Sunday nights. Here's how it could work for the 10 weeks 'A.I.' is live.

-- THURSDAYS Ryan does 'Live' with Kelly, and pre-tapes Friday's show. Kelly's been doing a Friday pre-tape for a long time, so that's not a change. Ryan jumps on a private jet early Thursday afternoon for L.A. and has Friday to prep for 'Idol.'

His radio show is unaffected.

We're told ABC has not reached out to Ryan, but we know both the network and Fremantle think he's the franchise. There is a sticking point ... sources familiar with the negotiations tell us ABC wants the show on Monday nights opposite "The Voice," which would make this plan impossible for Seacrest, but if ABC capitulates and Fremantle wins the Sunday battle, Ryan is doable. 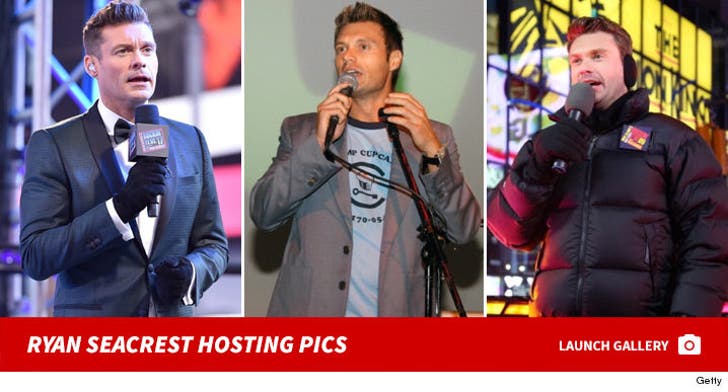 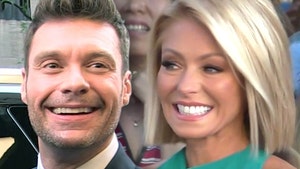 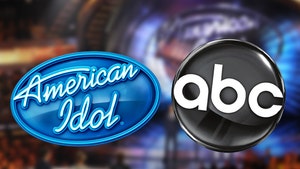