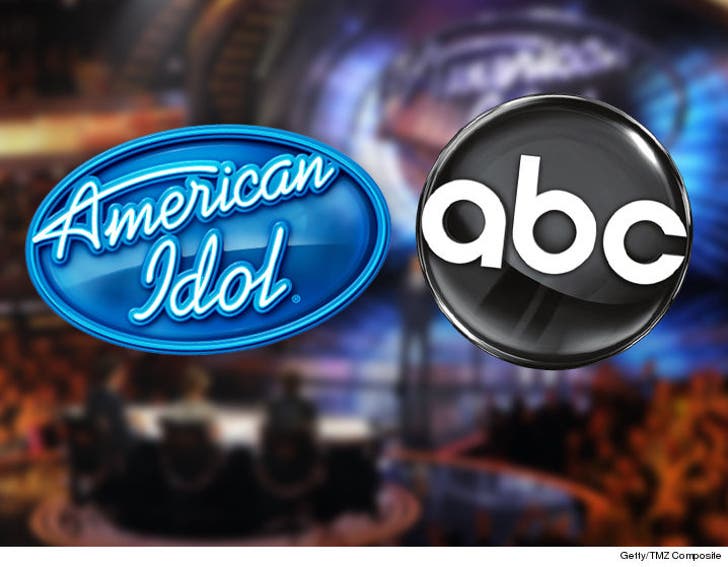 TMZ broke the story, ABC made the offer a week ago and asked the owners of the show if it could be moved to NYC so Ryan Seacrest could host, now that he's living there. That idea was quickly nixed and the show will go on in Hollywood.

ABC tells us ... there's no signed deal, but our sources say the negotiations are far along and the fine points are being worked out right now. We're told both sides expect to seal the deal "soon."

We're also told NBC, which made an offer several months ago, is out as a bidder. FOX also made an offer but from everything we're hearing, it's now all about ABC.

Our sources say the plan is for ABC to announce the return of 'Idol' at the Upfronts a week from next. 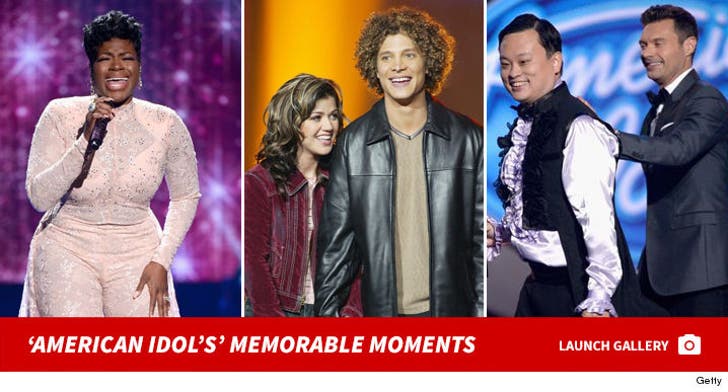 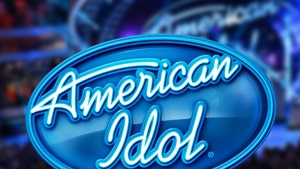 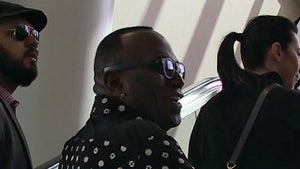 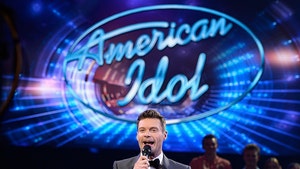