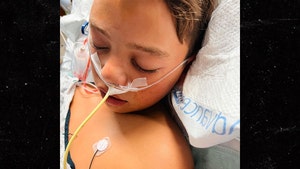 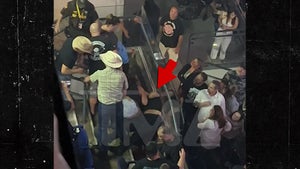 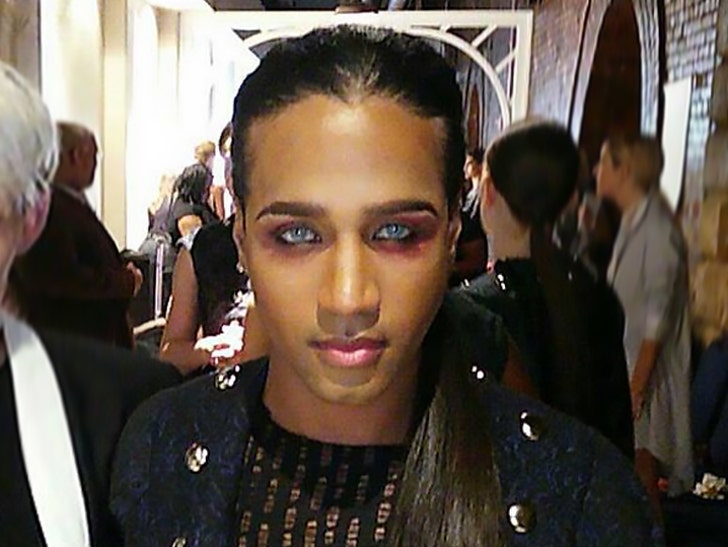 Bello says he rented the spare bedroom in his North Hollywood apartment to a woman named Shengyu Li who broke his furniture, and threw rotten food on his balcony and his cats.

Things got so bad he claims Shengyu even threatened to scream rape. He says he called cops after one of her outbursts, and they suggested Bello get a restraining order -- so he did.

Now, a judge has ordered Shengyu to stay 100 yards away from Bello and his car ... which creates an issue, since they're roommates. The judge said Bello will have to go through a different court to kick her out. 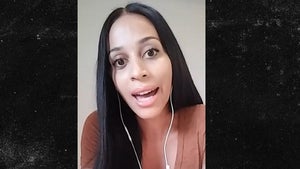 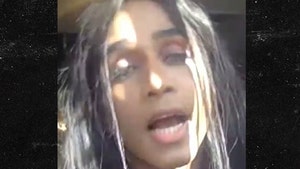