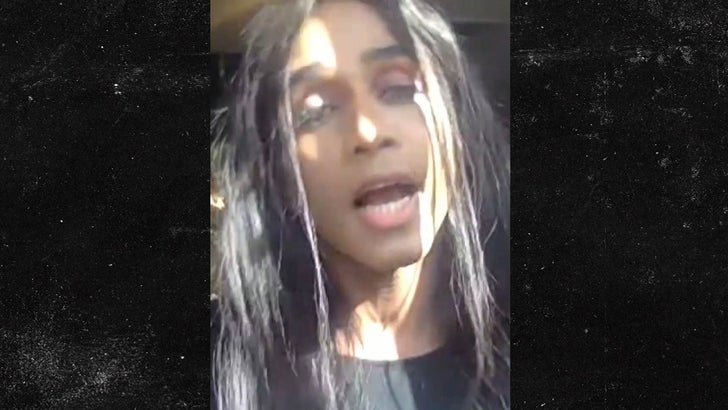 Former "America's Next Top Model" contestant Bello Sanchez says he was raped in a Paris nightclub, but police refused to properly investigate due to his race and sexuality.

Bello tells TMZ ... he was at Le Rouge nightclub on January 30 when he was assaulted and raped by a man in a bathroom stall. Bello claims police conducted an incomplete rape testing immediately after the assault, and didn't get a proper rape kit until an advocacy group stepped in ... 72 hours later.

Bello, who was on cycle 22 of 'ANTM,' firmly believes police discriminated against him -- and he hopes going public will prompt a full investigation. 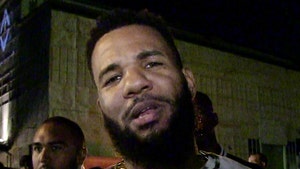