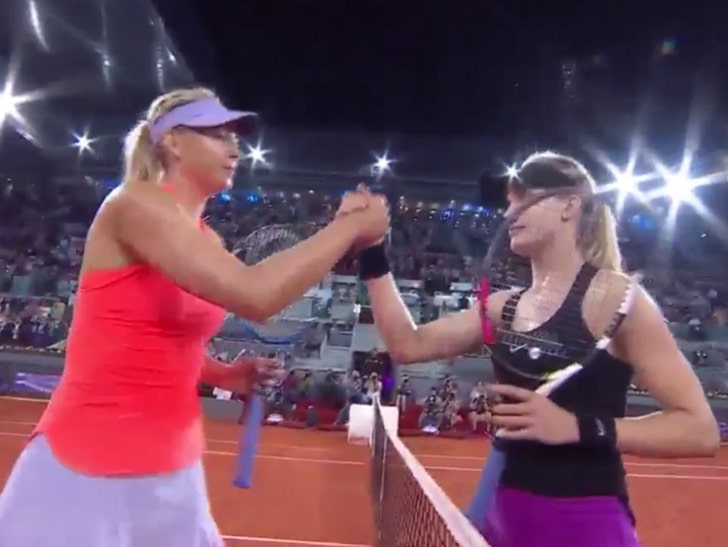 This one was SWEET for Genie Bouchard -- the tennis star beat up on her rival, Maria Sharapova, at the Madrid Open on Monday ... just weeks after publicly trashing her as a "cheater."

Remember, Bouchard said Sharapova should be banned from the sport for life after testing positive for a banned substance back in January 2016.

As fate would have it, they faced off in the round of 32 at Monday's tourney and won 2 sets to 1.

After the victory, Genie let out an emotional victory cry followed by an awkward hand shake. 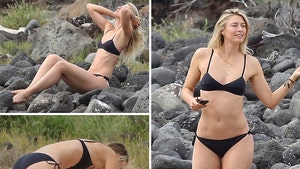 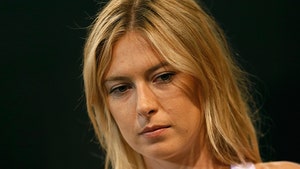 Maria Sharapova -- Suspended 2 Years For Doping ... Vows to Fight It