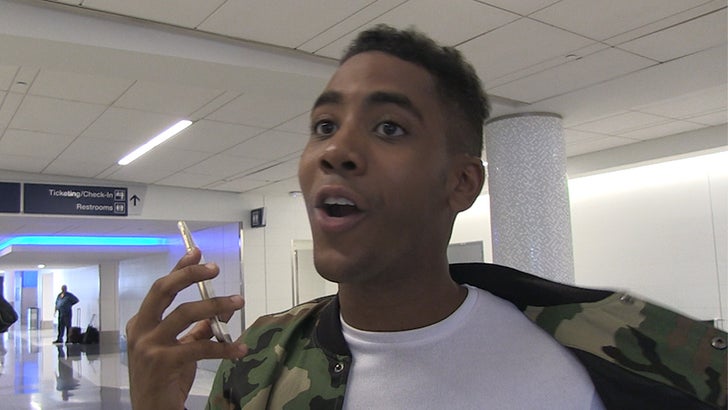 "Moonlight" star Jharrel Jerome says he and his costar, Ashton Sanders, didn't smooch after their Best Kiss win at the MTV Movie Awards because he's not the character he portrayed.

We got Jharrel at LAX Monday on the heels of his big win where he told us his victory proves things are headed in the right direction when it comes to LGBT issues since they won by majority vote.

BTW ... lots of actor have passed on recreating their movie kiss. Heath Ledger and Jake Gyllenhaal won the same award in 2006 for "Brokeback Mountain," but Gyllenhaal accepted solo. And Kristen Stewart and Rob Pattinson won the award 4 years in a row for the "Twilight" flicks and never smooched.

Jharrel says the movie kiss was so powerful ... it should stand alone. 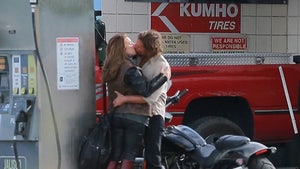 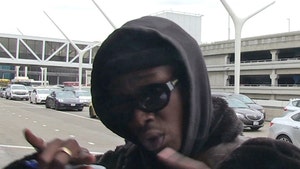