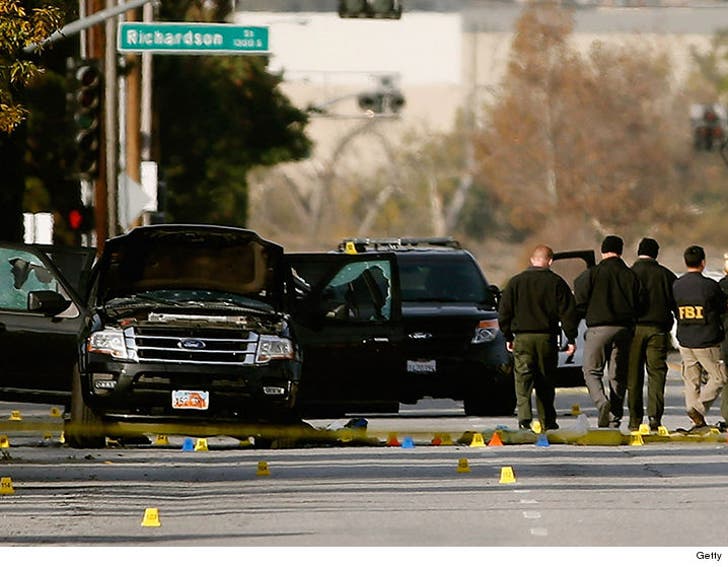 Families of 3 San Bernardino massacre victims are calling out Twitter, Google and Facebook for giving ISIS a place to spread its terrorist message ... which they say resulted in their loved ones' deaths.

In a new lawsuit, they say the social media sites -- and Google, through its property, YouTube -- don't only provide a platform for the terrorist group, but also profit off of it by running advertisements against ISIS content.

The families of the 3 victims -- Tin Nguyen, Nicholas Thalasinos and Sierra Clayborn -- say the companies aren't making enough of an effort to shut down ISIS accounts and postings.

According to the docs -- obtained by TMZ -- San Bernardino shooters, Syed Farook and Tashfeen Malik, were radicalized by viewing ISIS postings. They add, "ISIS' use of social media directly influenced their actions on the day of the San Bernardino massacre." 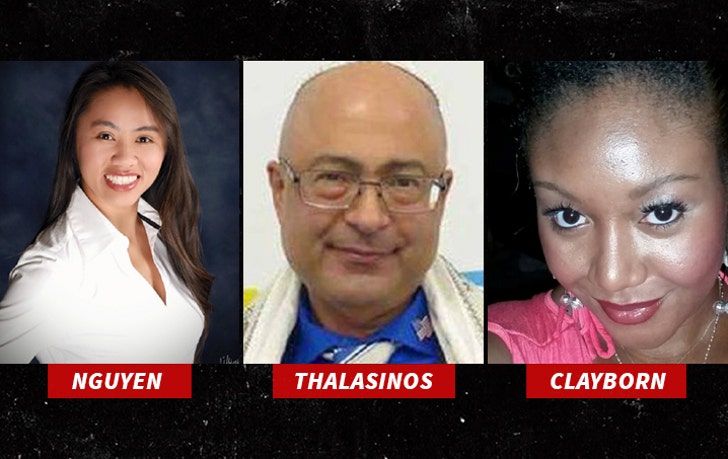 In the wrongful death lawsuit the families point out Malik even used Facebook to declare her allegiance to ISIS.

We've reached out to all 3 companies ... no word back yet. 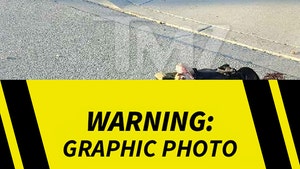 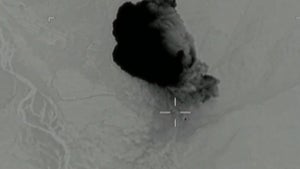 Watch Mother of All Bombs Explode on ISIS in Afghanistan (VIDEO)