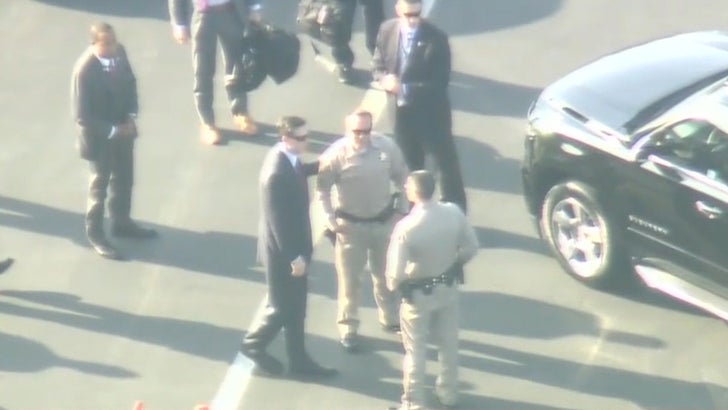 Former FBI Director James Comey may have been canned by President Trump, but he got to take advantage of one final perk of the job -- a private jet ride back home.

Comey skipped his scheduled speaking engagement Tuesday night at the Directors Guild of America in Hollywood after he got word of his firing, and instead headed to LAX as a private citizen ... but still with a police escort.

He was taken straight to a private plane at Atlantic Aviation, and after a few friendly words with law enforcement officers, hopped on his ride and got outta Dodge. According to records, the G5 is owned by a private company, but leased to the U.S. government.

Comey's a tall dude -- 6'8" -- so having to fly coach after being fired would have been a challenge ... and just downright cruel. 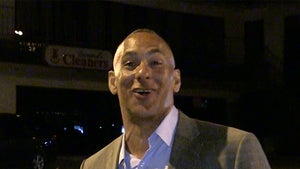