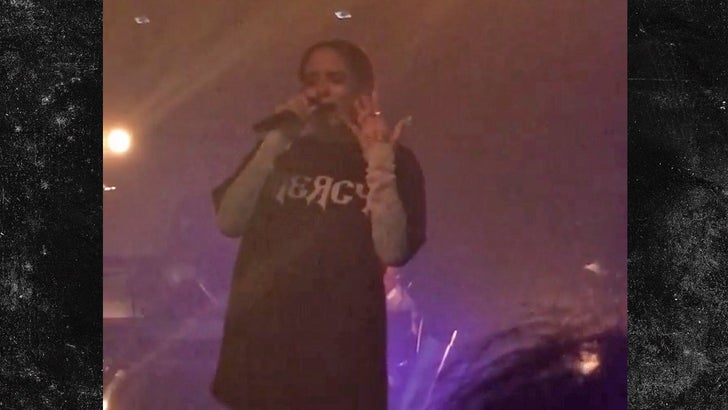 9:15 AM PT -- Kehlani posted a video on IG further clearing up her emotional speech to fans, saying she's fine mentally ... and that she's just physically sick and exhausted. She says she only needs rest ... nothing more.

7:25 AM PT -- Kehlani just addressed her breakdown last night. She says she's still very much sick, but promises the Grand Rapids show will be rescheduled. 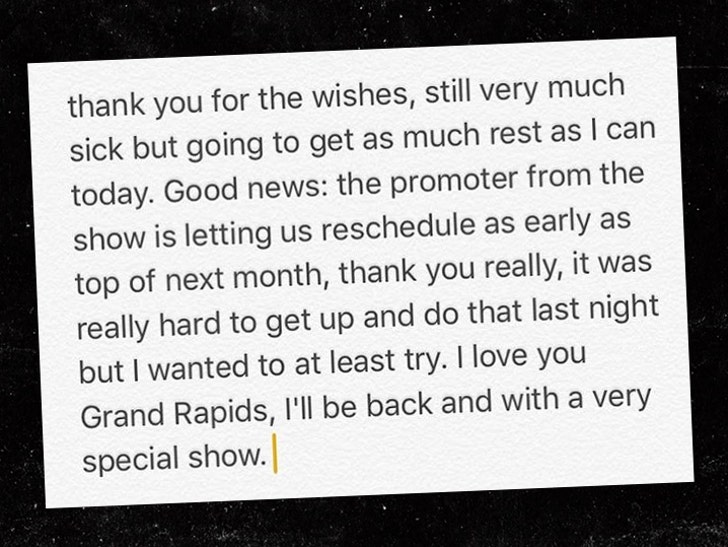 Kehlani broke down onstage Monday night and canceled her show -- telling fans she felt "crazy" ... this after being placed on a 5150 hold last year.

The R&B singer was set to perform in Grand Rapids, MI -- an early stop on her summer tour -- but she came out dressed down, and told fans she couldn't do the show because she had to go to a hospital.

Kehlani was in tears with her voice trembling as she promised fans she'd refund them out of her own pocket or reschedule.

We broke the story ... Kehlani was placed on a psychiatric hold last year after authorities deemed she was a threat to herself. Kehlani said at the time she had tried killing herself over rumors she'd cheated on Kyrie Irving.

We've reached out to Kehlani's camp for an update on her condition ... so far, no word back. 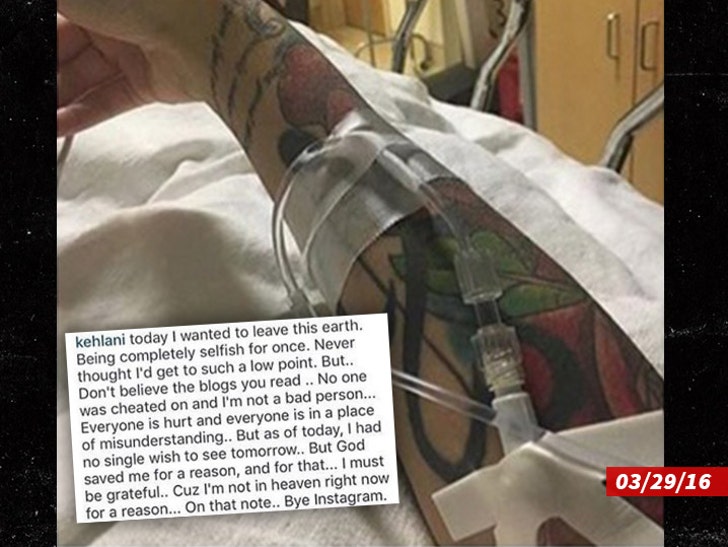 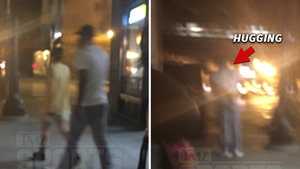 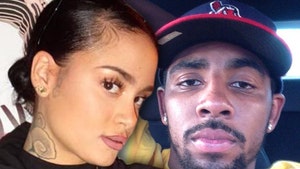 Kyrie Irving -- 'Nothing But Love for Kehlani' ... But Blames Her Ex