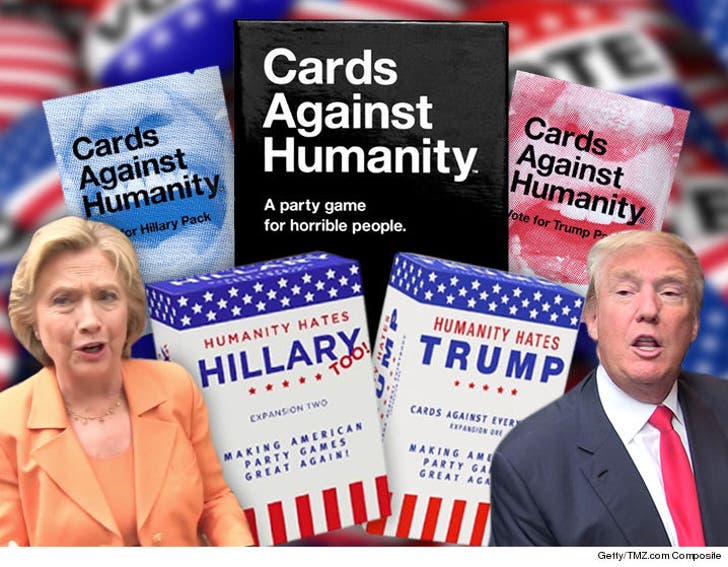 Cards Against Humanity, "the party game for horrible people," says another game is ripping off its raunchy cards for politically themed decks based on the 2016 election.

CAH says it released 2 America Votes extension packs in 2016 that criticized the then-presidential candidates, and the SCS games are full-on jacking their style. For example, CAH cards read "72 virgins," "a bitch slap" and "vomiting mid-blowjob." 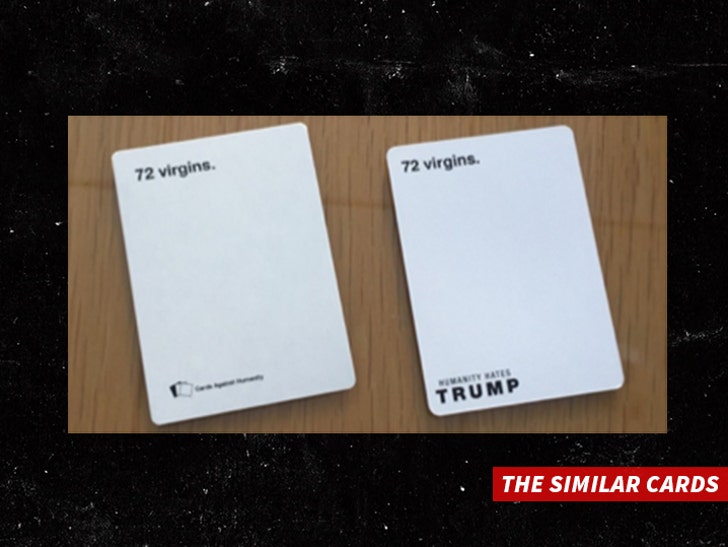 CAH says knocking off other successful brands -- such as Legos -- is standard ops for SCS. It's suing for all profits from the rival decks and to immediately shut down all sales.

SCS Direct's founder, Howard Greenspan, says the lawsuit is a case of corporate bullying and they plan to defend their 20 year reputation. He adds, "Humanity Hates Trump isn't a knockoff, but simply a party game that pokes fun at our President." 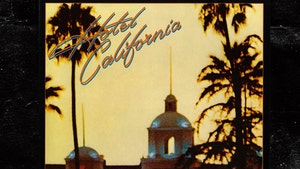 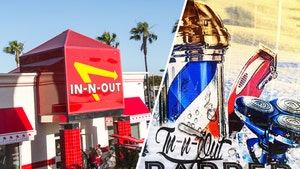