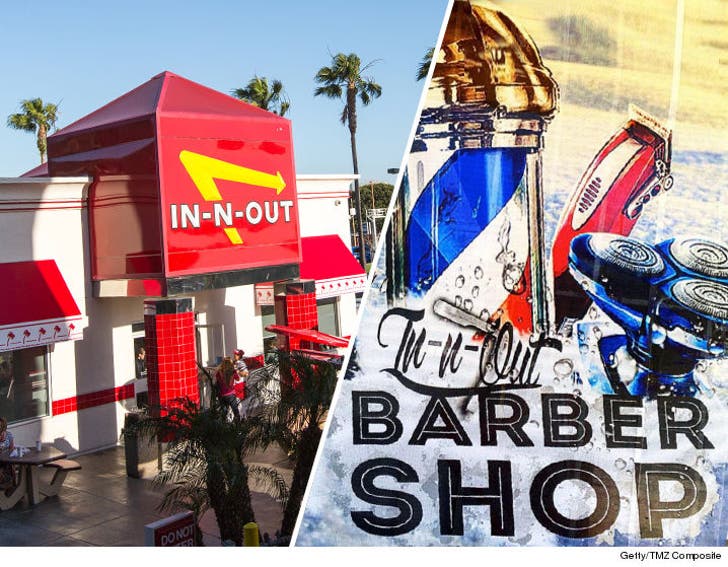 In-N-Out Burger claims a barbershop ripped off its famous name -- that's what this lawwwwwsuit's all about!

In.N.Out Barbershop in Puerto Rico is accused of jacking the burger chain's name and ignoring demands to take it down. INO Burger says it even accommodated the barbershop's request for a Spanish translation of the cease and desist letter ... but it led nowhere.

According to the docs ... In-N-Out sent the place a second threatening letter in January and never heard back. They claim the barbershop is benefiting off their name and confusing consumers ... and want all profits and damages from the infringement.

It's unclear what a barber shop customer expected by entering the establishment ... other than a haircut.

On the bright side -- In.N.Out isn't accused of stealing the famous arrow logo ... or the theme song. 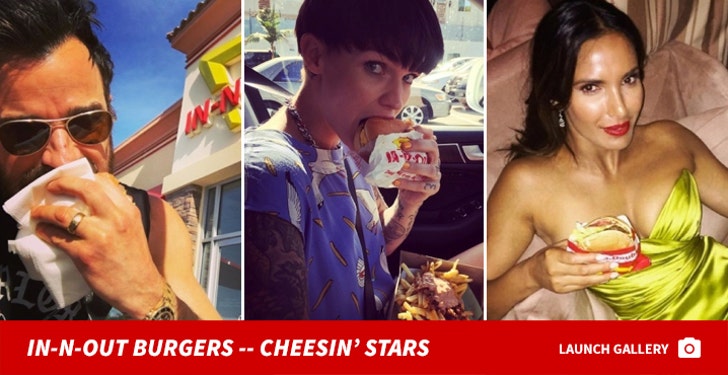 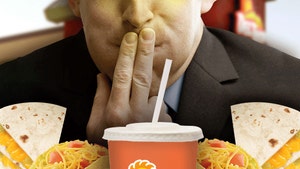 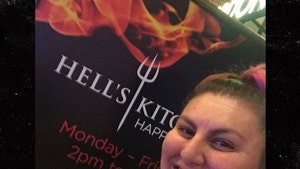