Del Taco's claim its food is "Un-Freshing Believable" is un-freaking believable to an Orange County man who says 2 tacos and a quesadilla put him in a coma.

The 57-year-old customer is suing over a meal he says left him vomiting and in serious pain. According to the lawsuit he was rushed to the ER the next day due to excessive puking and placed in ICU, where he "slipped into a coma" for 3 days.

In the suit, he offers no specifics about how or why he fell comatose -- but he told us his esophagus was bleeding from the vomiting. He says doctors said it would take a miracle for him to pull out of the coma, and when he did it took 6 weeks to recover.

According to the suit, he racked up more than $160k in medical bills. He's suing for at least $500k in damages.

Del Taco points out this guy filed the same suit before to no avail. He tells us he voluntarily dismissed it so he could better prepare for trial.

Regardless, Del Taco says it will vigorously fight the allegations. 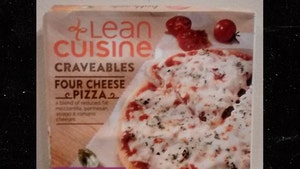 Lean Cuisine -- Sued Over Pizza Preservatives ... We Know How the Sausage is Made 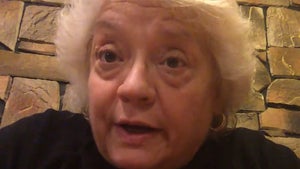