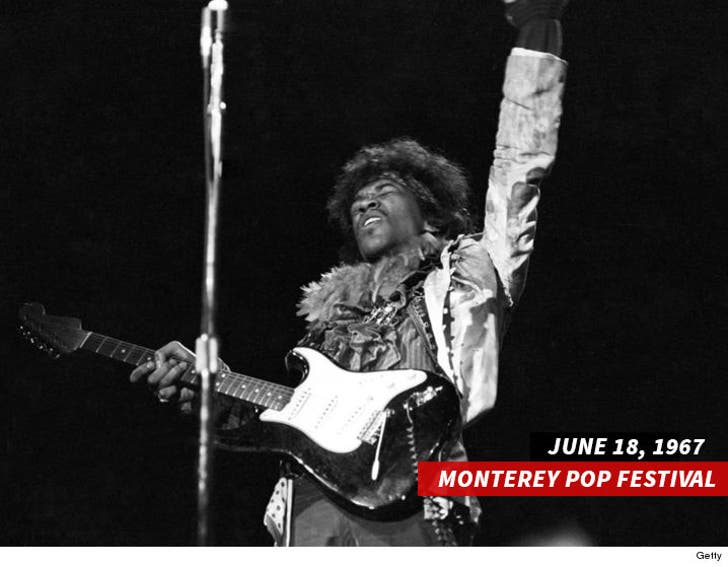 The night Jimi Hendrix famously lit up his guitar at the Monterey Pop Festival, Hendrix had another one that survived the show, and it's about to be up for grabs ... if you're a serious baller.

A private collector from the UK is finally unloading Jimi's Black Pepper Fender Stratocaster from that iconic 1967 concert -- perfect timing, with this being the 50th anniversary of the Summer of Love.

Heritage Auctions is handling the bidding, which starts June 17 in Beverly Hills at $500k. Organizers estimate the final bid could reach $750k! 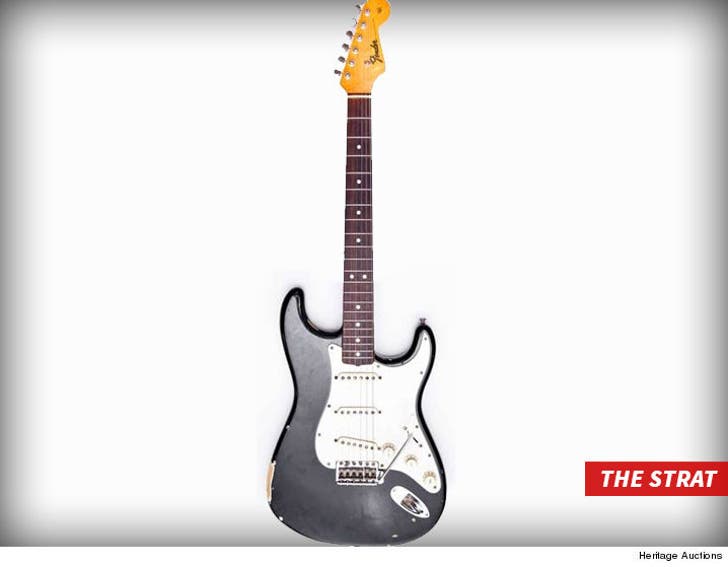 Makes sense -- Jimi used it to play "Hey Joe," "The Wind Cries Mary" and several other classics during the festival ... before trading it out for the one he burned and smashed on stage.

We're told it still has his southpaw stringing, scratches from his belt, and bonus ... Pepper still shreds. 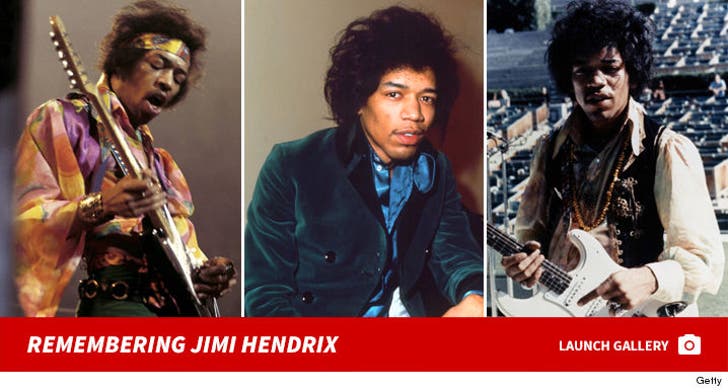 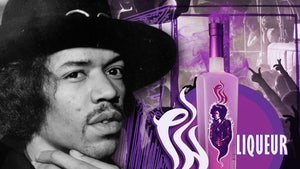 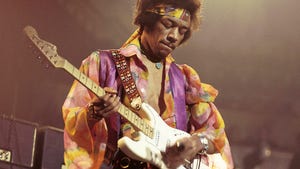