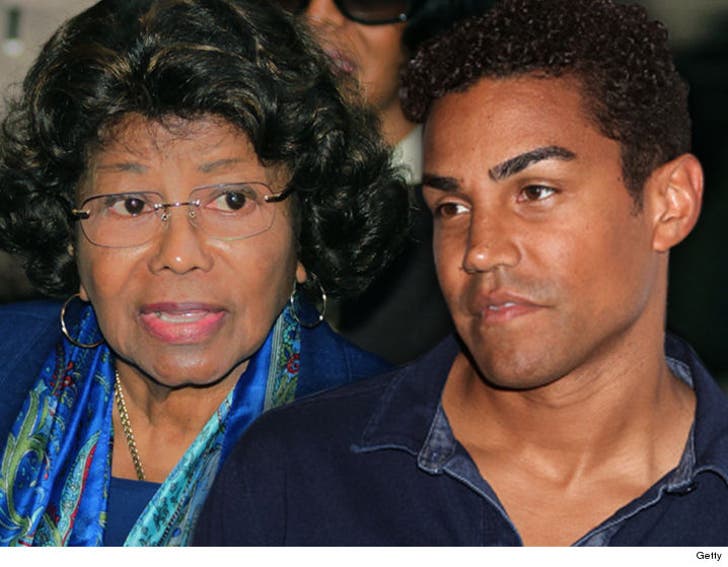 Katherine Jackson had a bizarre, alarming meeting last weekend with a family member, who left feeling like the beloved matriarch is living a nomadic life.

Multiple Jackson family sources tell TMZ, Katherine finally came face-to-face with grandson TJ Jackson, who also serves with her as co-guardian of Michael's 3 kids. They didn't meet at Katherine's Calabasas family home -- a place in which she hasn't stepped foot since January -- nor did they meet at the home of Rebbie Jackson, where's she's been staying for months. TJ was told to meet her at a random hotel.

Mind you ... we're told TJ and other family members believe some of Katherine's kids have been holding her at bay from her own grandkids so they can gain control over the MJ estate.

Our sources say Katherine mentioned she was not moving back to her Calabasas home but may buy another house. It's odd an 87-year-old would start buying new homes, which has raised concern among some family members that someone's pulling her strings.

Other sources tell us ... there's no way Katherine could buy a home, because she doesn't have the cash. She gets a monthly stipend of $67k from the estate, but she doles most of it out to her kids. 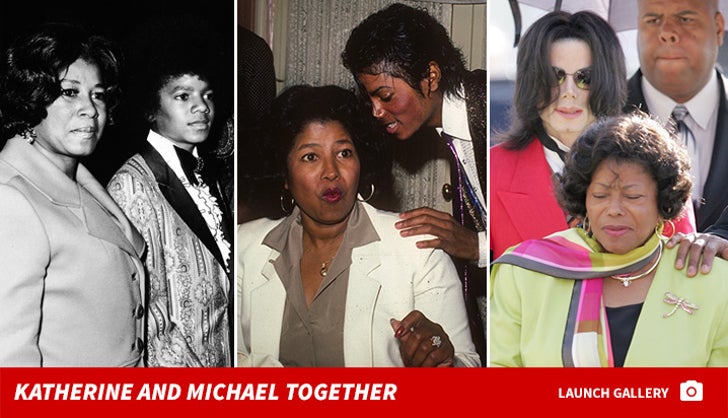 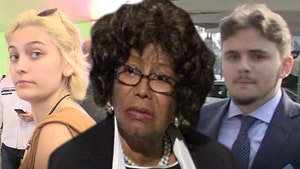 Katherine Jackson Kept Under Wraps, Away from Grandkids 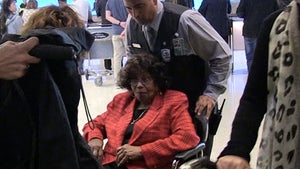