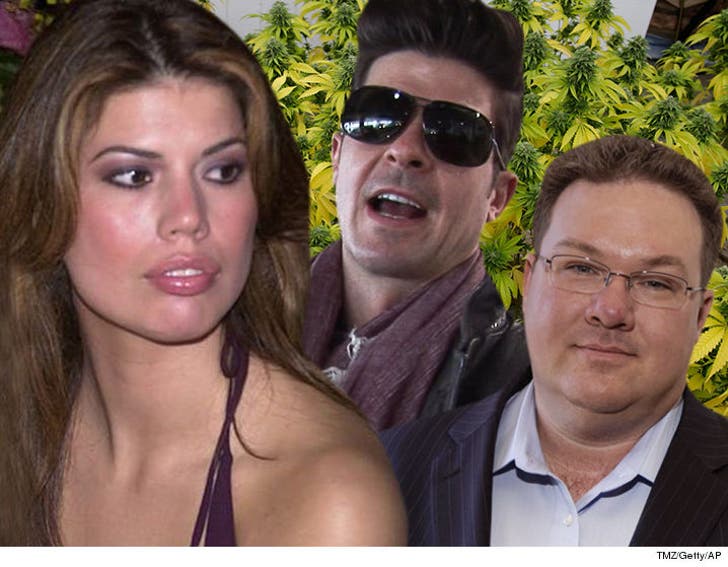 Robin Thicke and his brother, Brennan, are going after Alan Thicke's widow, Tanya, because she won't let them start a pot farm on their deceased dad's property ... so claims Tanya Callau.

As we reported, Robin and Brennan filed legal docs in Alan's probate case, claiming Tanya threatened to go to the tabloids and trash them if they didn't give her what she wanted from Alan's estate. But Tanya's lawyer, Adam Streisand, tells TMZ, the sons are making up false claims to smear her, because she won't let them convert the family ranch into a massive marijuana operation.

The way Alan left things is a little confusing. There's a prenup and Alan's sons claim Tanya wants to challenge it, but her lawyer is calling BS and says she's fine with the prenup ... which gives her a 25% interest in the ranch. Alan also created a trust which allows Tanya to live out her life on the property.

Tanya says the boys are dishonoring their dad, who would have disapproved of them going into the pot biz on his property which sits on 11 acres near Santa Barbara.

Tanya says the boys are also painting her as a gold digger, which hurts because she was with Alan for 17 years and married for 11.

We reached out to Robin's rep ... so far no word back. 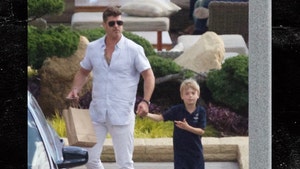 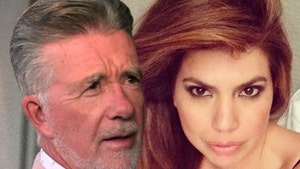 Alan Thicke's Sons Fighting to Protect Estate from His Wife