Chris Cornell was honored Friday night at the Rock on the Range music festival by the lead singer of Slipknot ... and the entire crowd got in the act.

Corey Taylor was joined onstage by his bandmate from Stone Sour, guitarist Christian Martucci, and they performed 2 tribute songs to Chris -- Pink Floyd's "Wish You Were Here" and "Hunger Strike" by Cornell's Temple of the Dog.

There was also a video montage honoring the late rock legend -- who died Thursday -- set to Soundgarden's "Black Hole Sun." 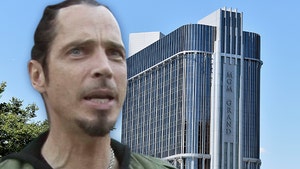 Chris Cornell's Hotel Death Scene Is Not Available For Reservations 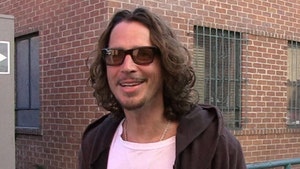