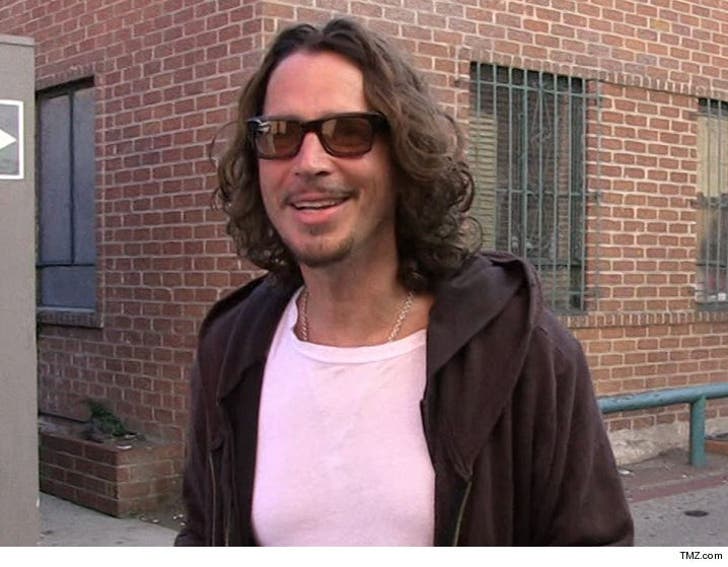 Soundgarden won't take the stage without Chris Cornell at the music festival they were supposed to play ... but the show will go on with a tribute to their frontman.

Sources with the Rock on the Range fest tell TMZ ... all other bands scheduled to play Friday night in Columbus, OH will still take the stage. The lineup includes Bush, Chevelle and Live -- but we're told in place of Soundgarden, there will be a special performance in honor of Cornell.

Mum's the word on what the tribute will include, but we know it will be right after Live's set.

Live's camp says they plan to celebrate Chris' music during their set too, telling us ... "His voice and lyrics came from a deep and spiritual place and their power will be felt forever." 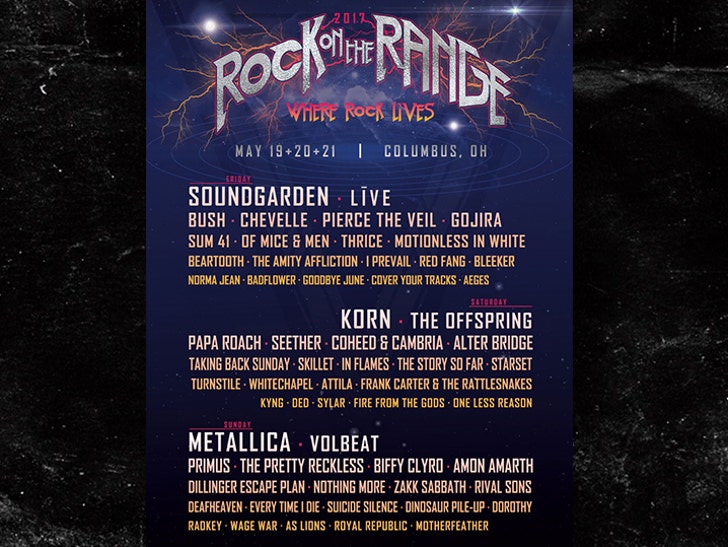