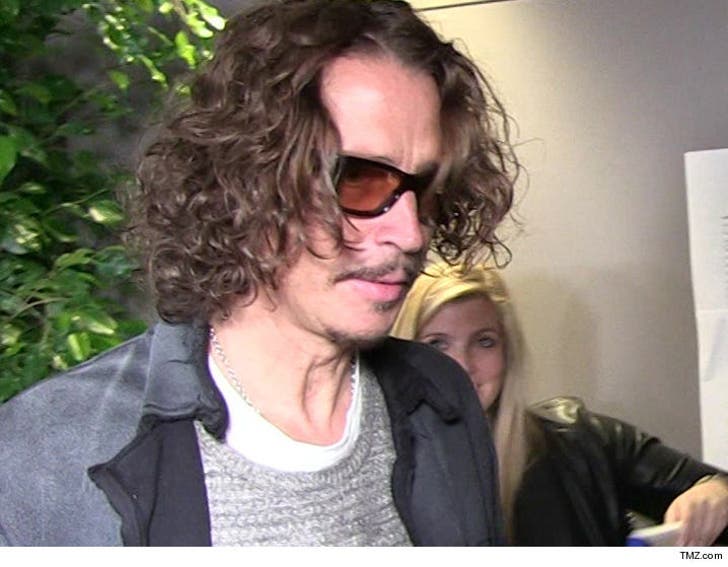 Chris Cornell ﻿hanged himself ... this according to the Wayne County Medical Examiner's Office.

The office released the cause of death Thursday as a "suicide by hanging" ... hours after Cornell's body was discovered in a Detroit hotel room following a concert. A full autopsy report, including toxicology results has not yet been completed.

We're told Chris' wife, Vicky, became concerned when she couldn't reach the Soundgarden frontman after his show, and police discovered his body on the bathroom floor. 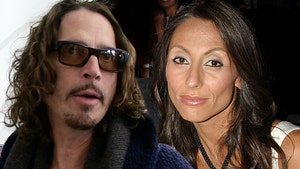