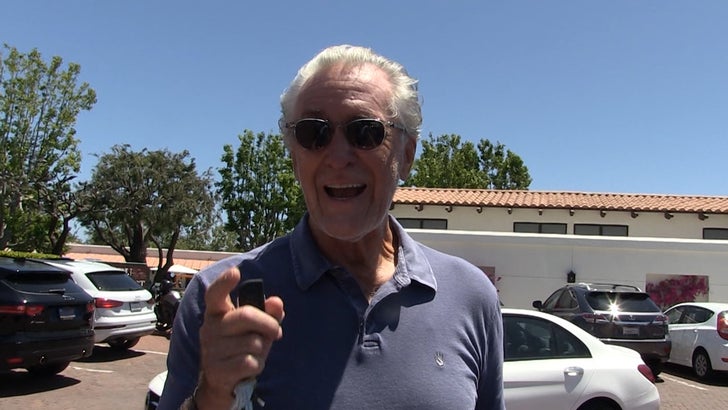 Pat Riley wishes nothing but the best for LeBron James in his 7th straight NBA Finals appearance ... but he doesn't want us to forget Magic Johnson's number.

We got Pat Saturday in Malibu, where we asked if he was wishing LeBron luck for the NBA Finals.

Even though Golden State Warriors co-owner Peter Guber doesn't want him to answer ... Pat -- who LeBron left in Miami to rejoin the Cavs -- breaks it down with half shade and half well-wishing.

He basically says he loves LeBron -- but he's not touching Magic's Finals number ... yet. 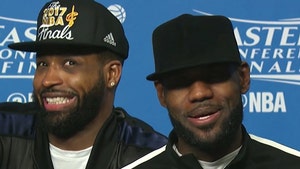 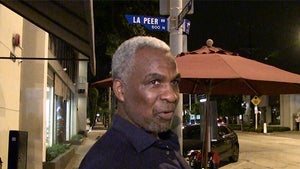