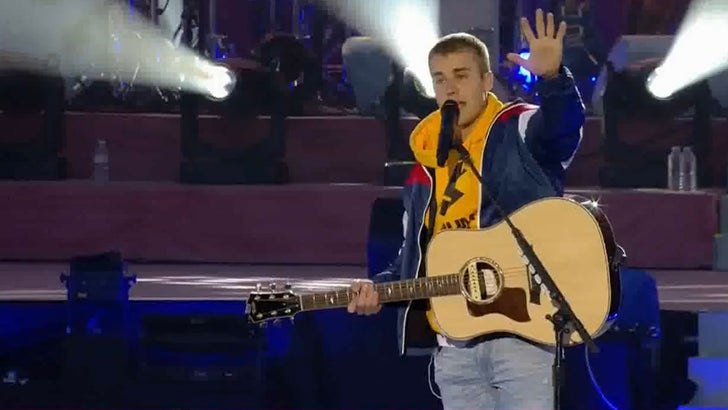 Justin Bieber turned out to be the biggest rock star and unifier at Ariana Grande's One Love Manchester concert ... which proved one of the most moving moments of the night as he broke down onstage.

Bieber went on late into the benefit show Sunday with nothing more than a guitar and his voice. That in itself was incredibly effective, as he got almost the entire crowd to sing along to some of his hits.

Justin eventually did a prayer for the fallen victims of Manchester, and even asked the crowd to put both hands up in the air and to repeat after him in honoring those victims. The audience happily obliged.

It's a rare side of Bieber that we don't see often. Good on him for coming out. 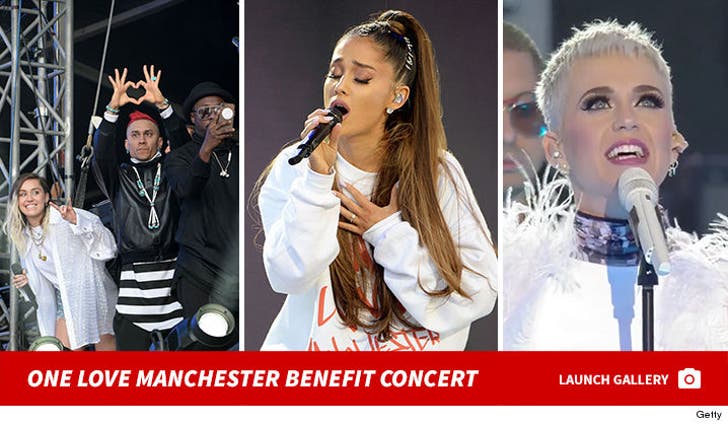 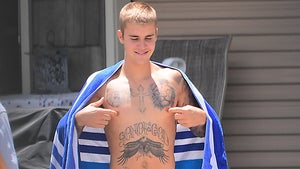 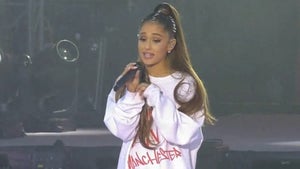