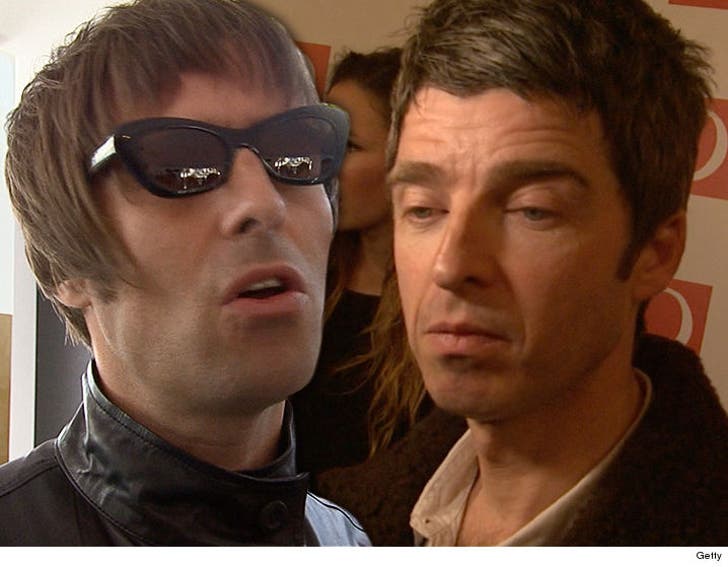 Liam Gallagher is blasting his brother for not putting their legendary Oasis war aside to perform at the One Love Manchester concert.

Liam did show up, and even performed with Coldplay -- despite having dissed Chris Martin in the past -- but his bro, Noel Gallagher, was noticeably absent. Hours after the concert, Liam went HAM on Noel, saying he should have gotten "on a f**king plane and play your tunes for the kids you sad f**k."

The attack on Noel makes it seem like an Oasis reunion show will NOT be in the offing. Liam tweeted as much to a fan.

Noel's yet to say a peep, but his baby mama took a shot at Liam, tweeting (then deleting) ... "Maybe he’s busy looking after his kids and the daughter you’ve never even met!"

There's only so much Ariana Grande can do.

6/6/17 7:30 AM PT -- Chris Martin of Coldplay saw things differently, and tweeted a thank-you to Noel Gallagher for "being there in spirit and for lending us those incredible songs."

He stated they knew in advance Noel wouldn't be there, and shows nothing but love for both the Gallagher brothers. 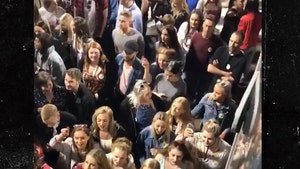 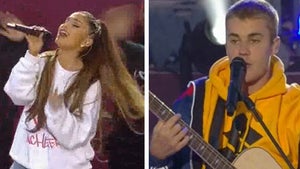 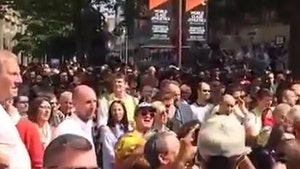