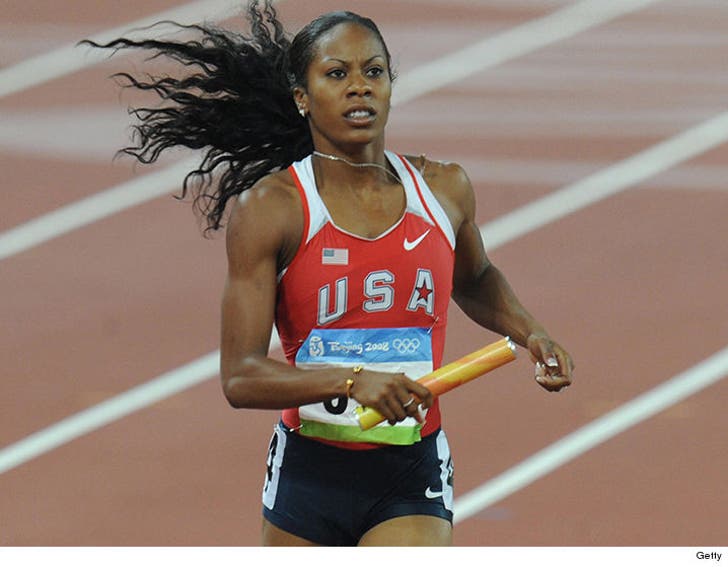 U.S. Olympic sprinter Sanya Richards-Ross has revealed she had an abortion the day before flying to Beijing for the 2008 Olympic Games.

Sanya dropped the bombshell in her new book, 'Chasing Grace' -- saying she and her husband, Aaron Ross (a former NYG cornerback), made the decision together during a phone call.

"Everything I ever wanted seemed to be within reach," SRR wrote ... "The culmination of a lifetime of work was right before me."

"In that moment, it seemed like no choice at all. The debate of when life begins swirled through my head, and the veil of a child out of wedlock at the prime of my career seemed unbearable. What would my sponsors, my family, my church, and my fans think of me?"

Sanya competed in the 400m race that year -- and won the bronze medal. However, she won gold as part of the 4x400 relay team. 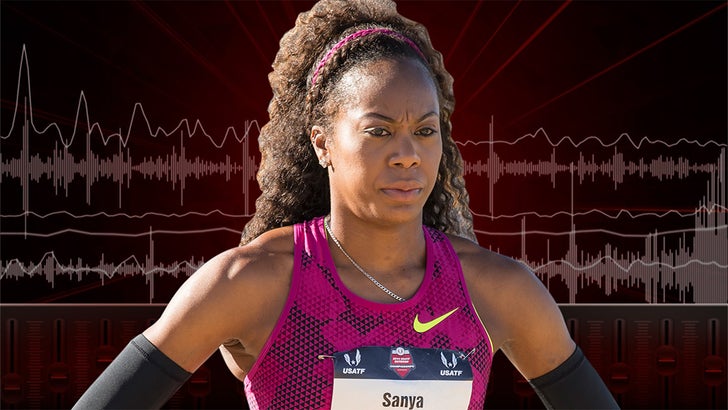 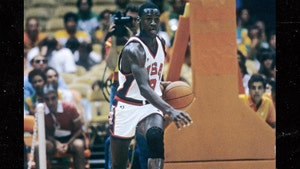 Michael Jordan's 1984 Olympics Sneakers Could Sell For More Than $100K 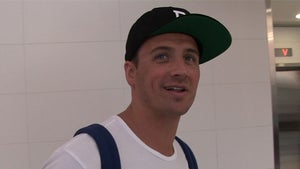