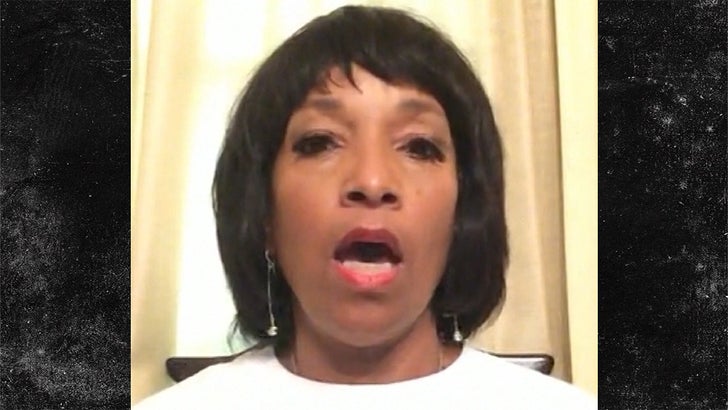 LeBron James wasn't wrong in invoking Emmett Till's name when discussing racist vandalism at his home, so says Till's cousin who told TMZ Sports she doesn't get the criticism of the King.

James used Till's name during a news conference where he addressed the incident, comparing his public discussion of the crime to Till's mother using an open casket to show the world her son's battered body.

The comparison immediately drew the ire of those who said LeBron had no right likening his situation to one of the most horrific incidences of racial violence ever.

We spoke to Deborah Watts, Till's cousin and co-founder of the Emmett Till Legacy Foundation, and she told us she has no issue with LeBron's choice of words.

"I don't understand the criticism. What he did in using his platform was very, very powerful, and I really appreciate his courage."

Watts went on to clarify very strongly that while LeBron's incident was nowhere near the level of Till's, it warranted a strong public response ... especially now.

"Is it lynching the way Emmett was murdered and killed? No. Was it a part of an environment that created an opportune time for people to feel like they could do it? Yes." 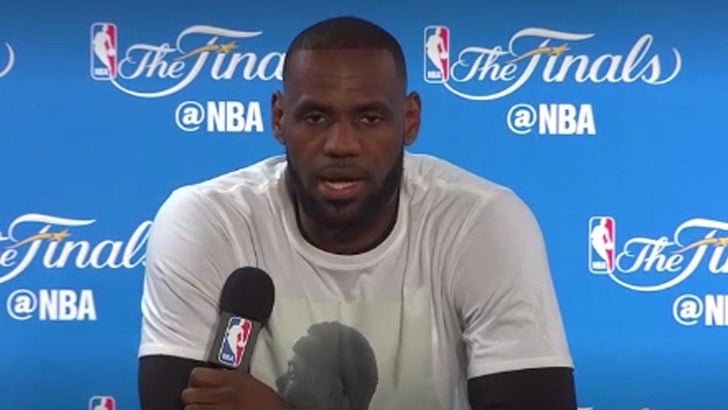 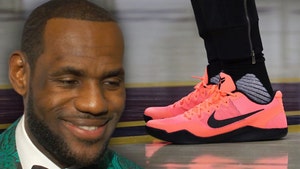 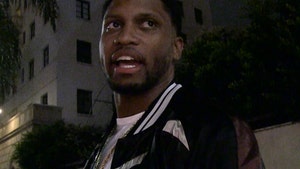