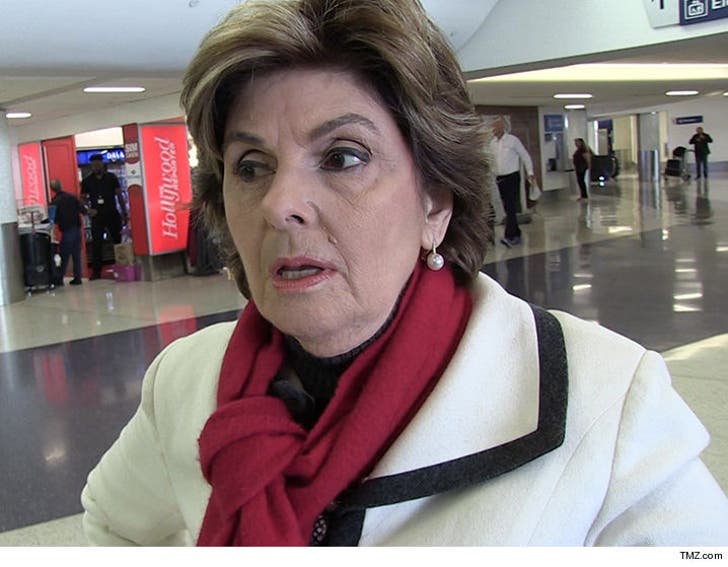 Gloria Allred desperately needed to be on vibrate, but instead her phone rang in the middle of the Bill Cosby trial Wednesday ... and it got her booted from court ... temporarily.

Allred was escorted out of the courtroom in Norristown, PA after she got an incoming call. By all accounts, the judge is known to have zero tolerance for that sort of thing.

The court's communications director tell us, generally, if someone is ejected from the court they're not permitted to return for the duration of the trial. Gloria caught a break though -- she was allowed re-entry after a recess.

Allred is there repping several Cosby accusers, but NOT Andrea Constand ... who was cross-examined Wednesday by Cosby's attorney. 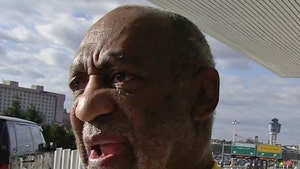 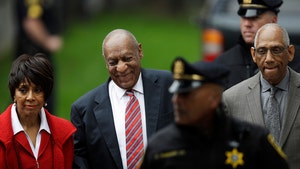