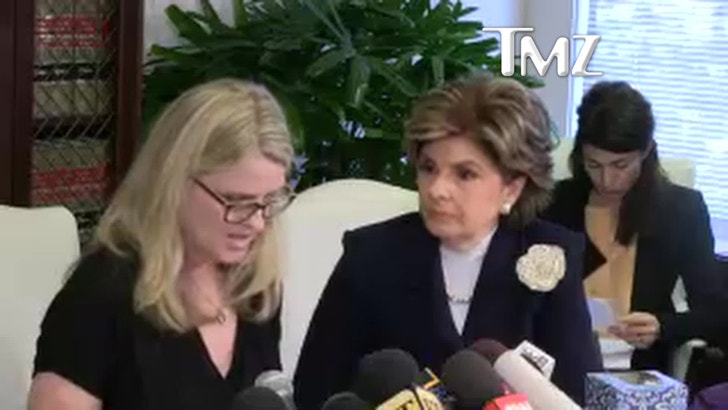 Attorney Gloria Allred trotted out three new Bill Cosby accusers and they all told the same tale ... of allegedly being drugged and sexually assaulted.

Linda Kirkpatrick says she met Cosby in 1981 when she was 25. She claims she met Cosby playing tennis at a club in Vegas, and Cosby invited her to a party in his hotel room ... and Captain & Tennille were also there!

She claims he gave her a drink and she woke up a short time later to find Cosby on top of her, kissing her. Kirkpatrick remembers a bracelet with Camille's name on it. She claims Cosby apologized the next day ... she went to his hotel room again and he tried to hug and kiss her.

Lynn Neal claims she met Cosby in her 20s, also at a tennis club. She says the two went out to dinner and he ordered a shot of vodka for her. After that she became disoriented.

Neal claims Cosby took her pants off and began having sex with her and says Cosby talked about an orgasm being like a thermostat building up pressure.

Kacey claims they were at lunch in his bungalow at the Bel Air Hotel and he insisted she take a pill. She did, and claims she passed out and woke up in bed with Cosby, who was naked.

The statute of limitations has run, so the end game is unclear. 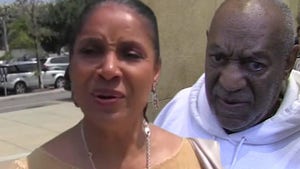 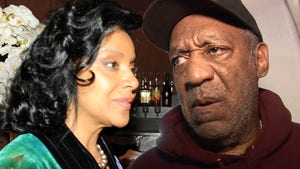