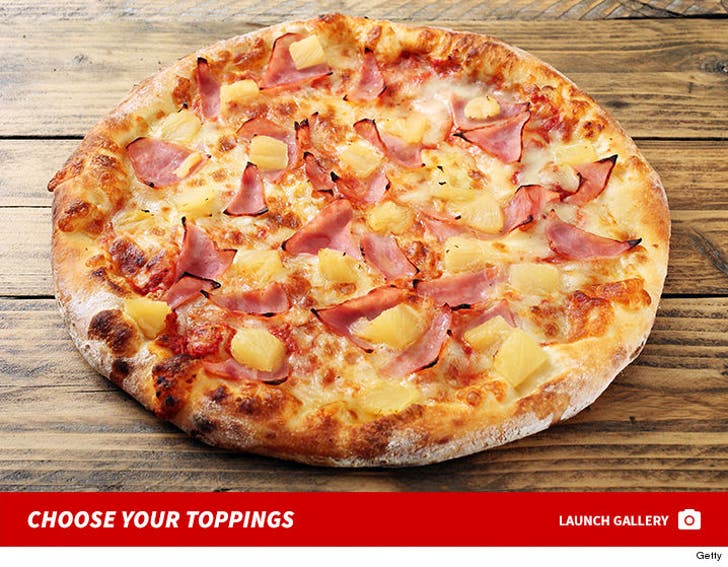 Sam Panopoulos -- the guy credited with inventing Hawaiian pizza when he added chunks of pineapples and ham in 1962 -- is dead.

The Greek-Canadian restaurateur unexpectedly died last week at a hospital in London, Ontario. He owned a restaurant in Ontario when he concocted what quickly became a global sensation.

Its popularity spread and remains to this day a staple, but there's arguably equal disdain for the ham/pineapple combination. Earlier this year, Iceland's President suggested banning pineapple on pizzas.

The Prez said it in jest ... but it's no laughing matter for Hawaiian lovers. 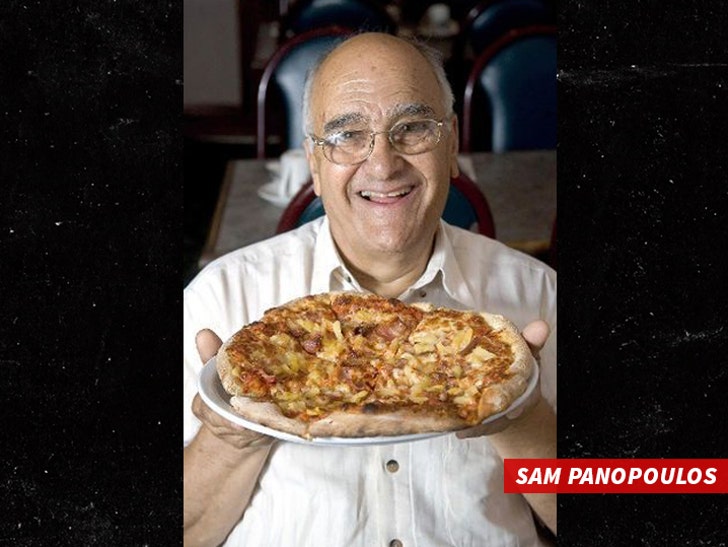 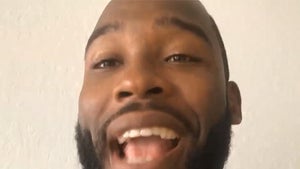 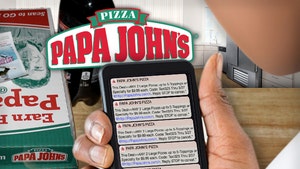