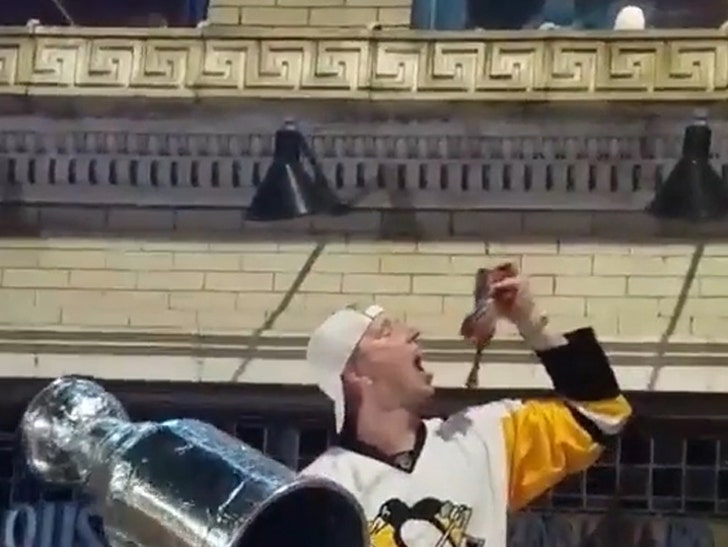 After the Pittsburgh Penguins won Lord Stanley's Cup on Sunday, fans took to the streets and celebrated by EATING RAW DEAD CATFISH!

The Penguins beat the Nashville Predators -- whose fans often throw dead catfish on the ice during games.

The eating of the dead, raw catfish is obviously symbolic -- then again, so is buying one of those fake mini-Stanley Cups and running around with that instead.

Pittsburgh PD tells us they had no arrests related to the celebration and 1 medical transport for someone who fell and hit their head.

Congrats! (And also, good luck to your toilets). 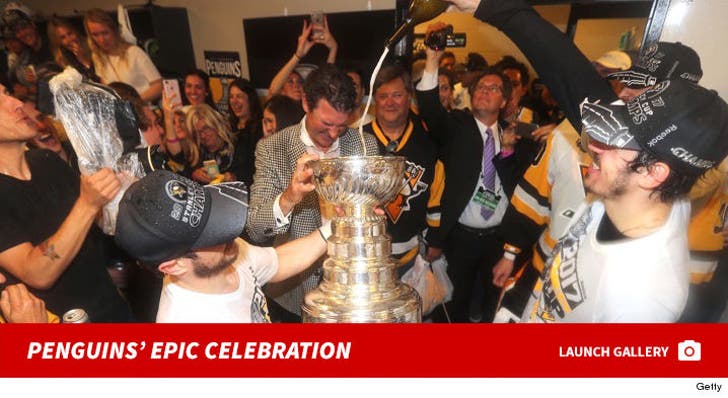 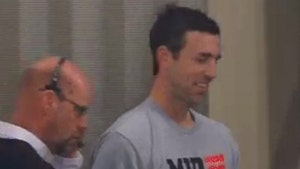 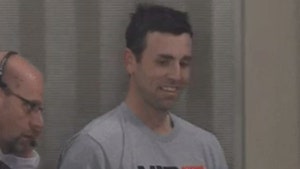