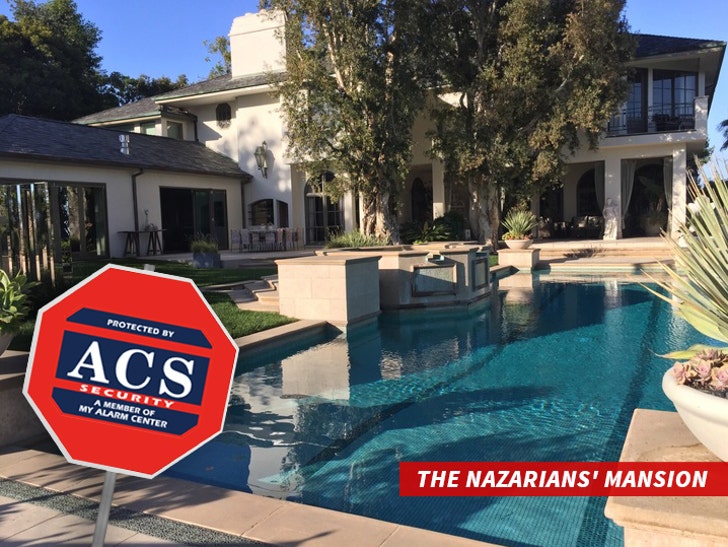 A spokesperson for ACS tells us, "We are confident the truth about what happened and why it happened will come out at the time of trial." They continue, "The defense believes strongly that the settlement demand made by the Nazarians is not supported by the facts."

ACS Security is about to go on trial for failing to alert cops when a prominent Bel-Air couple's mansion was burglarized ... and the outcome could have a major effect on other celeb victims.

David Nazarian -- brother of SBE Entertainment Group founder Sam Nazarian -- and his wife sued ACS after their home was hit by burglars who made off with 2 safes with $1.7 mil of their valuables. The Nazarians claim a major communication failure by ACS left them without protection.

The Nazarians attempted to settle the matter in mediation, but that failed and now ACS is headed for trial.

What's interesting here is if the Nazarians win, it could set off a wave of similar lawsuits. As we've reported ... David Spade, Drake, Alanis Morissette, Scott Disick, Nicki Minaj and many more have been hit in burglaries just this year.

The Nazarians' attorney, Eric George, tells us ... "The facts revealed in this litigation raise the serious question whether a homeowner is better protected with an ACS home alarm system, or no alarm system at all."

We reached out to ACS' parent company, My Alarm Center -- based in Philly -- headquarters for comment. 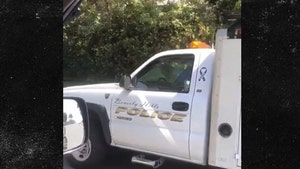