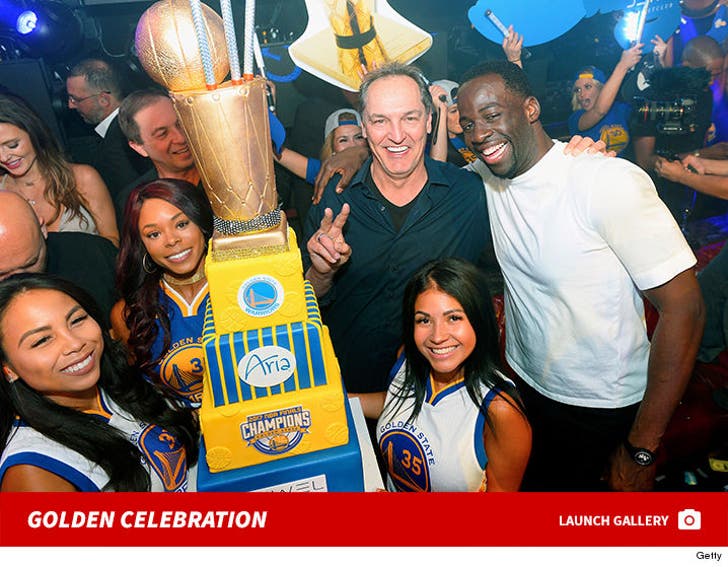 Draymond Green, Kevin Durant, Matt Barnes, Damian Jones and even the owners took their NBA Championship party on the road ... to get turnt Vegas style!!

Several Golden State Warriors partied their asses off at JEWEL Nightclub at the ARIA in Las Vegas late Friday and early Saturday morning. At one point, Dave Chappelle joined them for a toast.

The Dubs popped bottles of Moet & Chandon Champagne to celebrate their second title in 3 years -- the first for KD.

Noticeably absent was Steph Curry ... but he's been busy partying in Hollywood with his wife and getting tatted up at home. 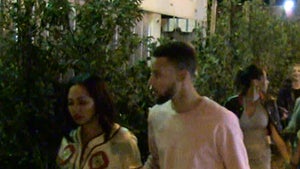 Steph Curry Turns Up In Hollywood with Drake's Dad 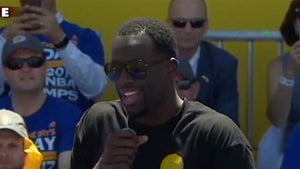 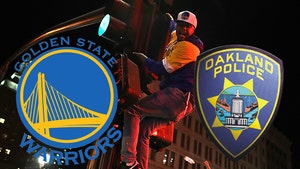