Ashanti brought her concert to a screeching halt to unleash a profanity-laced rant at her crew for royally screwing up.

It all went down Thursday night as she kicked off the R&B Jam Series at the Alex Madonna Expo Center in San Luis Obispo. She was in the middle of performing "Baby" when, out of nowhere, she stopped the show and ordered the video board turned off.

She followed up with a question -- "What the f*** they doing back there?"

You gotta hear her explanation, which the crowd clearly bought as they cheered her on.

Ashanti's rep told us there was a technical issue with the screen that was causing interference to her in-ears and choreography. Sounds like it wasn't the crew's fault but rather an equipment malfunction. 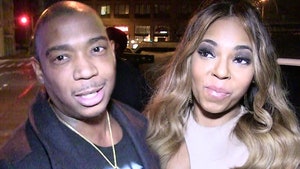 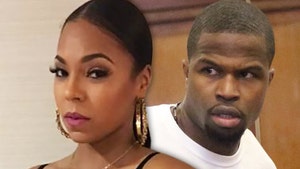