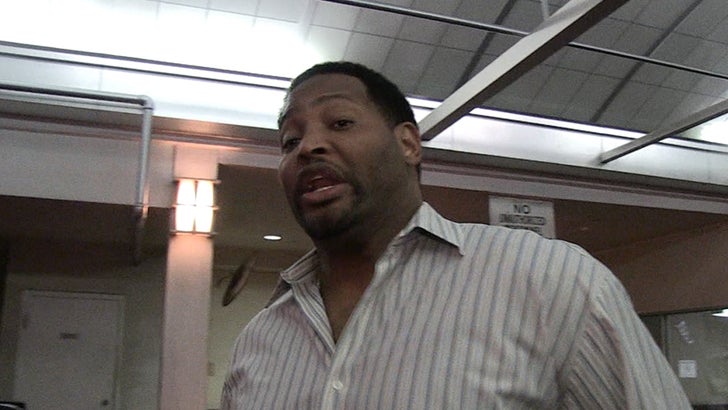 Listen up, LeBron haters -- rings "don't mean anything" when it comes to the G.O.A.T. debate ... so says a man with SEVEN of 'em, Robert Horry.

Big Shot Bob has more titles under belt than both LeBron and Michael Jordan -- but says you can't judge a player on titles alone.

There's more ... Horry also weighs in on the whole Lonzo Ball - Lakers situation ... and it's clear he's not quite sold on the young star. 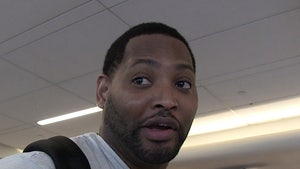 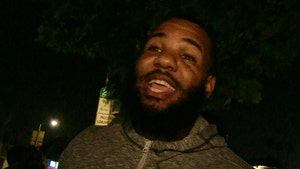