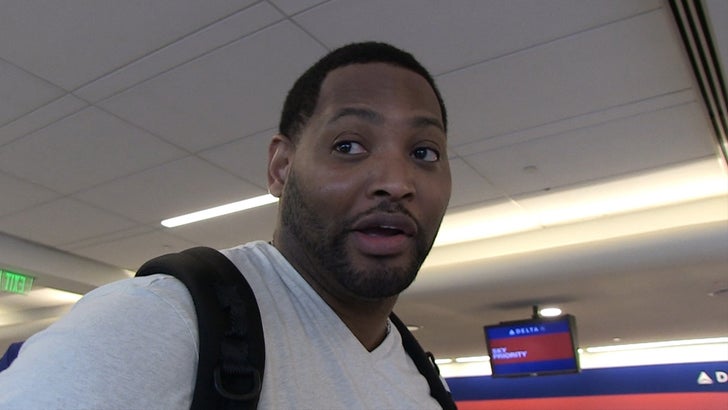 Robert Horry says there's no limit to what Master P can do in the NBA coaching ranks ... as long as he's willing start from the bottom ... like, the very bottom.

P told us he was gunning for an assistant coach job with the New Orleans Pelicans this summer, and when we got Horry out at LAX we had to ask if he thought the Colonel had a shot.

Horry said he knows P and can vouch for his hoops knowledge, but still thinks he's gonna have to work his way up from the ground floor if he wants a real shot. 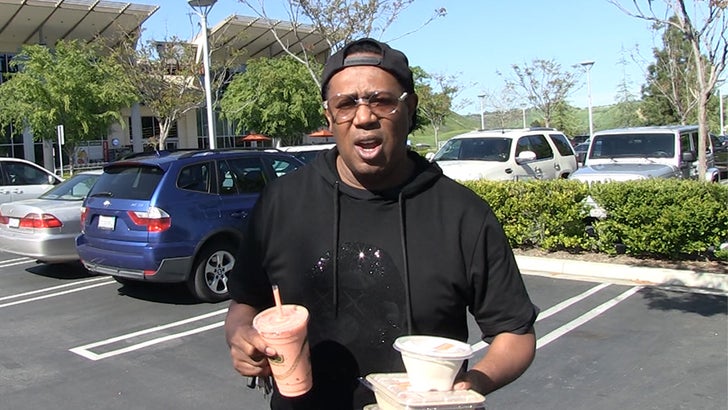 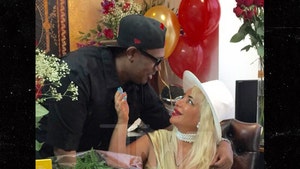 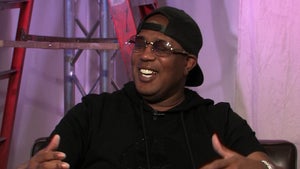