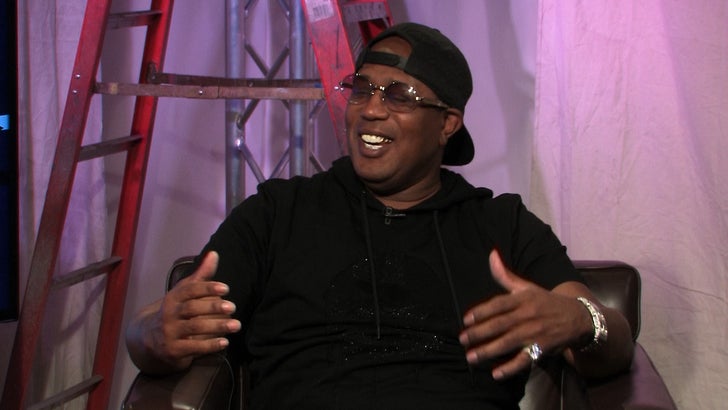 Selling millions of records and making hundreds of millions of dollars ain't enough for Master P ... 'cause the mogul of moguls says he wants to dominate in a new profession ... as an NBA head coach.

P sat down with Raquel Harper of "Raq Rants" (on our YouTube channel) and was asked if he had any regrets about never making a regular season NBA roster (although he did play a couple of preseason games).

That's when P makes his plea ... saying his basketball league has produced pros like DeMar DeRozan, Lance Stephenson and Brandon Jennings ... and he thinks he has the hoops mind to be an NBA head coach.